The suspense and intrigue is not to be missed on today's episode of Legacy 13 January 2022, right here on Saffarazzi. See what's happening! 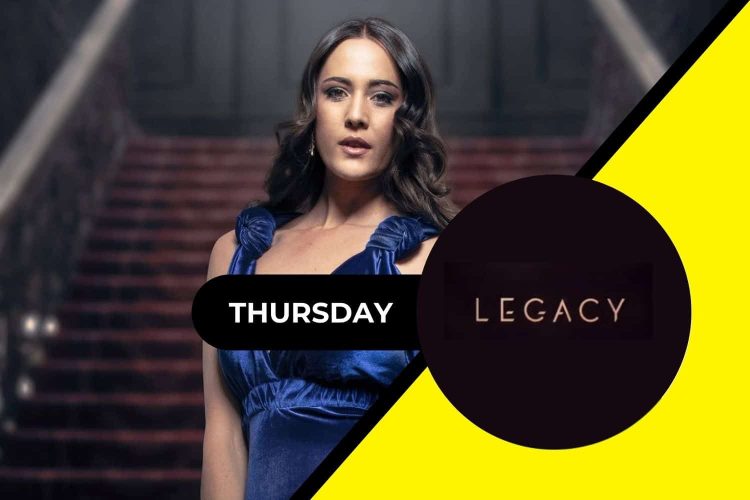 On tonight’s episode ofWhat is happening in Legacy 13 January 2022:

Marvin desperately wants answers when too many things on the case he is working on does not add up. A misunderstanding on Shady’s part sends Fikani and Alexa into a panic.

What will happen next on Legacy:

Felicity puts all her efforts into becoming a less selfish person. But can the lessons of a lifetime be undone for one man? Robbie takes the fight to Msizi regarding the wetlands, but Msizi knows how to play dirty.

Don’t miss out on anything related to Legacy by watching this page!

What is Legacy about:

Legacy is a South African television drama telenovela series created by executive producers Phatutshedzo Makwarela and Gwidyon Benyon. It is an M-Net original production for premium subscription television channel M-Net produced by Tshedza Pictures. The series focuses on the Price family and the struggle for power over the Price empire after the death of the family’s patriarch Sebastian Price. This is the channel’s very first telenovela.

See more of what is to come this month of Legacy, here!