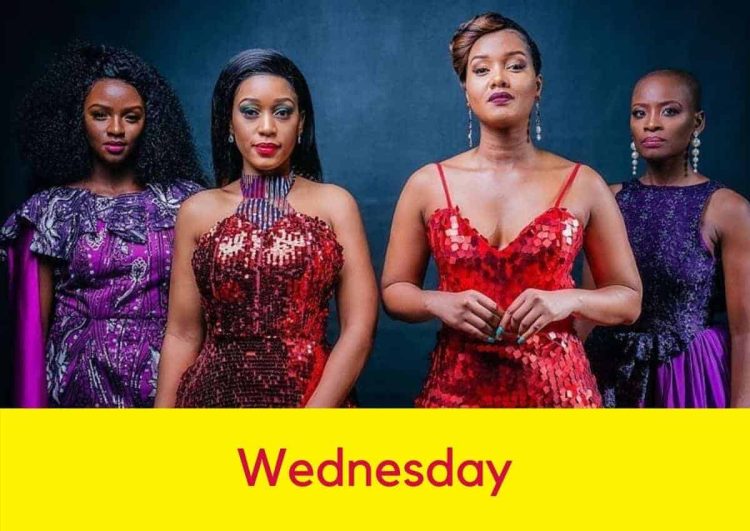 Imani has received word from the family about her impending marriage and it is not good. Muvhango dodges and lies to his dad about what he is doing home. Gugu has to hire a nanny to go to work and plants a hidden cam.