Marang does the unthinkable. Will Muvhango and Shudu see their plan through? Itumeleng receives some good news.

James and Imani beg the Marriage Officer to marry them. Vhutshilo doesn’t want Shudu to have an abortion. Hulisani demands money from Tenda, threatens to kill Mpho. Tenda beats him to death. 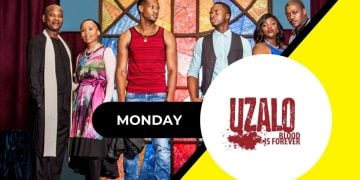 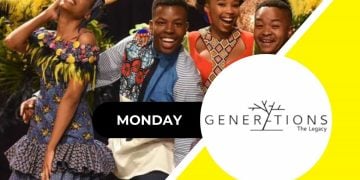