Mpho has an emergency C-section but the doctors can only save one life. Mulalo has come to a big decision regarding Teboho and the future of his marriage to Shumi. A masked woman steals into the Johannesburg hospital up to no good. Kgosi starts his training and he gets a rude awakening, literally. 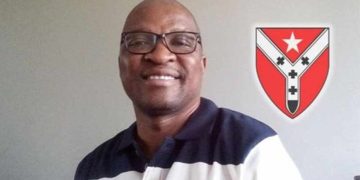 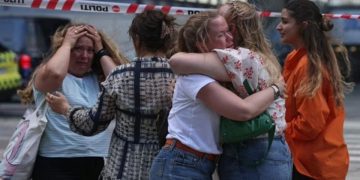 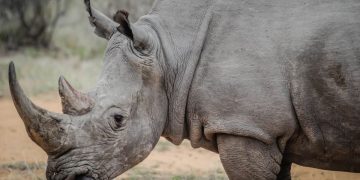