Tenda and Mpho walk past a woman with their baby unaware that it’s their baby. Mulalo is guilt-ridden when Shumi asks him about Mpfareni. Kgosi and Bubbles try to intimidate Vhutshilo and Shaz. 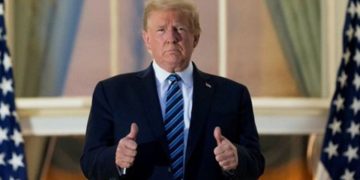 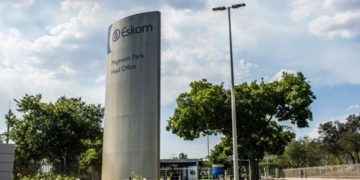 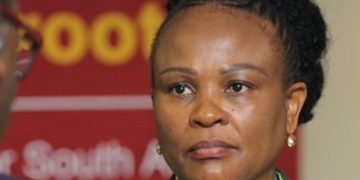