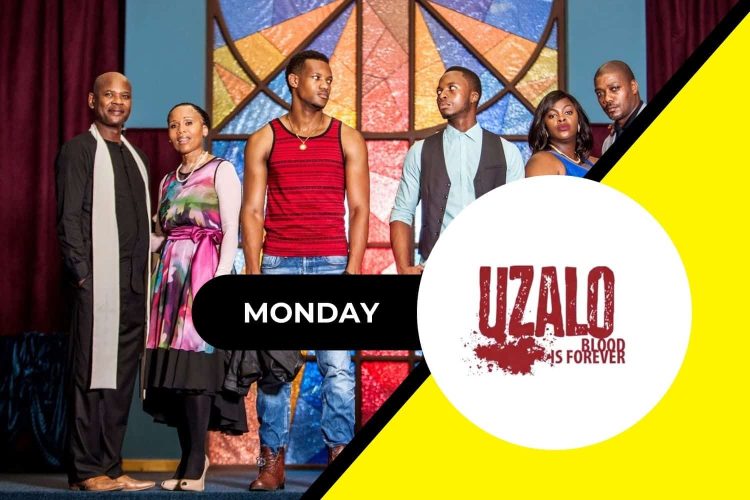 MaMlambo is left conflicted when she considers breaking the law in order to save herself. Nonka takes matters into her own hands by securing herself a seat at the distillery table. Sbu is introduced into the soft life.

Khathide continues to terrorise MaMlambo. Meanwhile Mrs.Ngema organises an intervention to help her wayward son and Sbu’s new found fame gets the better of him. 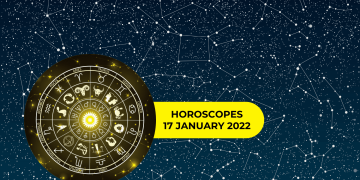