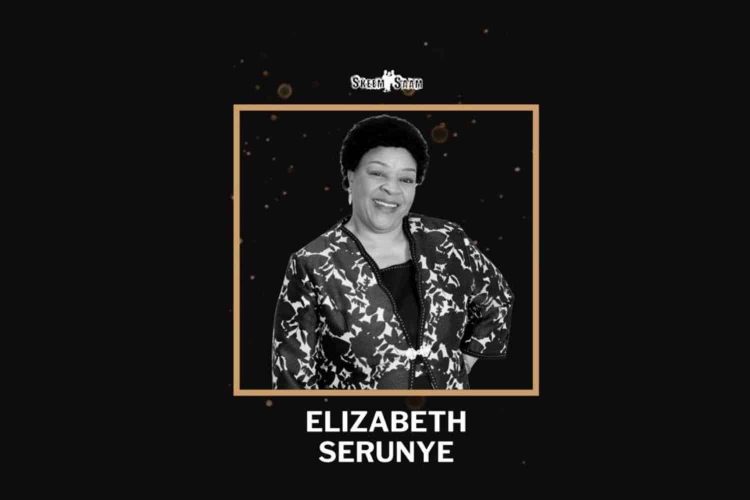 Elizabeth Serunye is a talented actress from Limpopo who started out as a gospel singer but decided to pursue acting. Her first break-out rile was in Soul City in 2006. And the actress has come a long way since then and is now up for two Royalty Soapie Awards.

The first nomination Serunye received is for “Outstanding Supporting Actress”. She received this nomination for her role as Principal Thobakgale on Skeem Saam. The character of Prinicipal Thobakgale is tough and complex. By having to face challenges such as corruption, depression and drugs, this character has gone through a lot.

Skeem Saam viewers can have a say

Three lucky public voters stand a chance to be in company with the who’s who of the entertainment industry and enjoy the full VIP and red-carpet experience at the awards ceremony. The event is taking place on 18 September at the Radisson Hotel & Convention Centre OR Tambo, Johannesburg. And strict Covid-19 regulations will be observed for the safety of everyone in attendance.

Public voting lines opened on 1 September and will close at 18:00 on 14 September 2021. On how to cast your vote, visit royaltysa.com.