Skeem Saam is excited to be part of those that has been honored with three Royalty Soapie Award nominations. 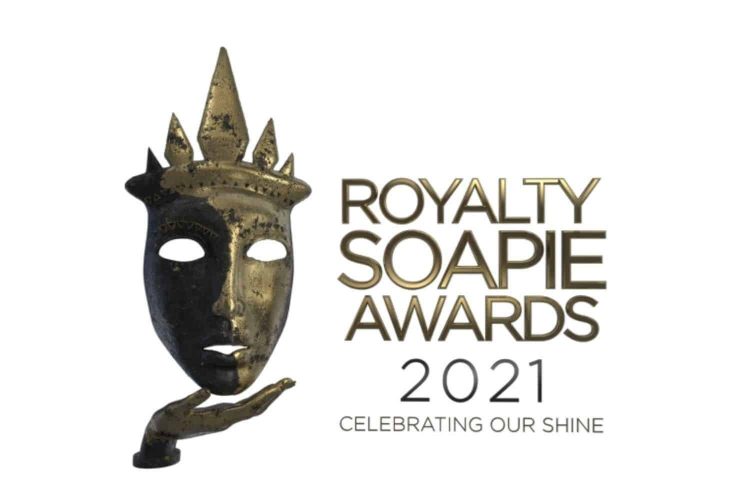 The nominees for the 5th annual Royalty Soapie Awards are out, and Skeem Saam has made the cut! The announcement was broadcasted on SABC1 on Wednesday, the 1st of September.

These prestigious awards set out to celebrate the hard work and dedication crews and companies put into producing the excellent work we interact with on our screens. This year’s awards are even more special, as it marks the five-year milestone celebration of the Royalty Soapie Awards. These awards truly celebrate an industry that showcases the beauty and importance of story-telling.

Founder and CEO of the Royalty Soapie Awards, Winnie Ntshaba, made the following comment: “We are proud to celebrate the diversity and calibre of nominations from all over South Africa. It has been a difficult period in which the industry had to deal with a crippling global pandemic, but we have come this far. It is through film and television that life became bearable in difficult times, and for that, we thank our actors who continue to redefine, reinvent and reimagine their crafts for the viewers.”

Public voting lines open on 1 September and close at 18:00 on 14 September. On how to cast your vote, visit royaltysa.com.