Unleash your inner David Bowie and go from glam-rock to heroes as we celebrate the eccentric artist's music and career. 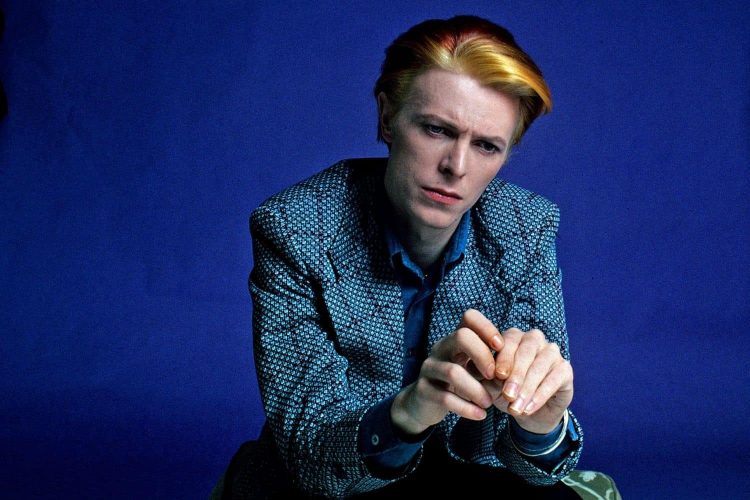 In honour of David Bowie’s birthday being in January, we put together a playlist to celebrate all the great hits the legend has left the world with.

Between 1969 and 1983, Bowie was at the top of his game and released song after song. It’s often referred to as one of the longest creative streaks in rock history. And between all of his own creativeness, he managed to collaborate with Iggy Pop, Lou Reed, Mott the Hoople and many others.

So here we are, David Bowie‘s 10 best songs – as voted for by Rolling Stone readers.

The song Starman featured on Bowie’s album, The Rise and Fall of Ziggy Stardust and the Spiders from Mars.

The premise of the album is that there is an alien that comes to earth and takes the body of a human to give mankind a sense of hope during its final years. And so “Starman” is the first news of hope and the people latch on immediately.

Shortly after introducing “glam rock” to a global audience, Bowie recorded “Rebel Rebel”. And it can be described as the song that essentially sums up the entire glam-rock movement.

The massive hit immediately hooks you with its opening guitar riff as Bowie starts to sing about the glam-rock fans themselves.

David Bowie is known for changing up his music and look and fans never know what was coming next. And when he released “Young Americans” in 1975, it was a big change from his Ziggy Stardust persona.

This song was the singer’s first experiment with a certain type of soul music and had a saxophone, background vocals and even a conga player.

Moonage Daydream is part of the story of “The Rise and Fall of Ziggy Stardust and the Spiders From Mars” and has Bowie singing “I’m the space invader”.

David Bowie waited 11 years to catch up with Major Tom from Space Oddity and he did so in Ashes to Ashes.

“Ashes to ashes, funk to funky,” Bowie songs. “We know Major Tom’s a junkie / Strung out in heaven’s high / Hitting an all-time low.”

Seems like while everyone was worried for Bowie as he was coming down from a long drug period, no one paid attention to Major Tom’s problem.

“Changes” is the lead single from the Hunky Dory album and became a theme of sorts as audiences saw how Bowie himself went through many changes throughout the years.

And this was also the song he sang with Alicia Keys at the Hammerstein Ballroom in 2006 – which was his last public performance.

Bowie introduces the world to Ziggy Stardust as a left-handed, very pale “alien” with “screwed-up eyes”. And while most assume that Ziggy is Bowie, but just different, Bowie actually says he took inspiration from Vince Taylor.

Many also thought that the persona and song was an ode to Jimi Hendrix, however, it became clear that he was definitely drawing details out of his own life together with Taylor’s.

After spending most of the 60s to become a famous musician, Bowie finally hit the jackpot in 1969 when he teamed up with Gus Dudgeon, Elton John’s producer. Together, the pair made “Space Oddity” come alive.

The song was rushed to be released at the time of the Apollo 11 moon landing, and the BBC played the sound during coverage.

“Life on Mars?” is one of Bowie’s simpler songs when regarding the story of a lonely girl who escapes her problems by going to the movies. And it is also considered to feature some of Bowie’s best vocal work of his career.

“It’s almost a mini-opera inside of a four-minute single, building to a stirring climax.”

Surprisingly, “Heroes” wasn’t extremely popular amongst Bowie fans when it was released, and only by the 90s did fans start to recognize it as one of his best songs.

But nonetheless, Bowie always believed in the song and its beautiful story of two lovers on opposite sides of the Berlin Wall.