What is happening in 7de Laan this July: See the Soapie Teasers here

Never miss out on you favourite TV series filled with suspense and drama in this months 7de Laan! 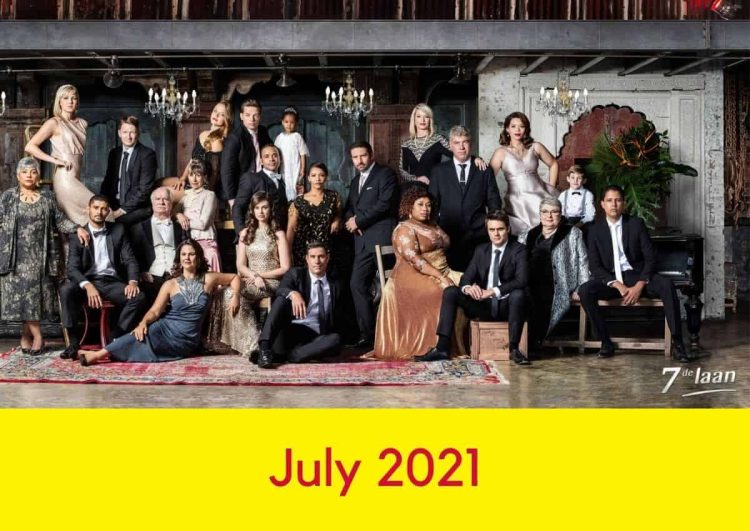 Aggie clears up a misunderstanding. Alexa is firm with Lesedi.

Chris and Marvin share stories of their younger days. Bonita is keen on DeWet’s plan to have a party.

Shady makes one last attempt to salvage her relationship. Bonita gets nostalgic.

Lesedi is faced with the stark reality of how lonely she is. Connie reassures Aggie.

The youngsters are determined to cash in on a reward. Shady makes a poor judgement call.

Bonita calls on DeWet for help. Lana is furious when she realised Tjattas’s attempt to help was a waste of her time.

Ivy feels downhearted and Marvin tries to cheer her up. Aggie and Connie have a heated argument.

Premiere episodes of 7de Laan air on SABC2 from Mondays to Wednesdays at 18h00.

What is happening in Binnelanders this July: See the Soapie Teasers here