What is happening in Isono this September: See the Soapie Teasers here 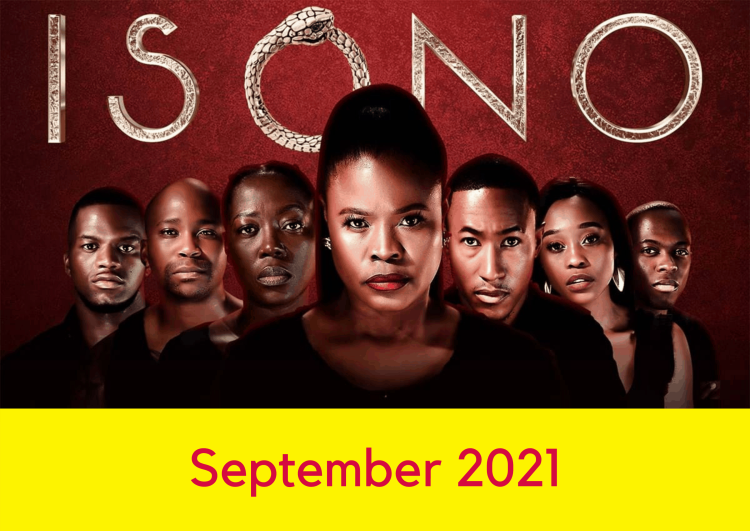 Coming up on Isono this September 2021.

Abednego gets his Vengeance

Hashmi goes on the run. Milli gets a push to continue with the Vosloo Beats Competition.

Abednego convinces Sarah to meet someone she has been searching for her whole life. Umpas comes into his own at Vosloo Beats, but trouble strikes mid performance.

Faced with the truth about his parentage, Gabriel leaves Abednego and his mother hanging. Meanwhile, Simon’s lies about Noluthando intensify.

Abednego’s gun goes missing and Gabriel rushes to protect Mary. Simon sends his ghosts on a trip of a lifetime and the HOG Kids are told that it’s time to grow up.

Gabriel and Makwande are failing to get someone in danger away from a very lethal Mary!

It’s Not Over Yet

Sarah, Gabriel and Abednego struggle with the running of House of Grace. A romantic dinner ends in tragedy.

A hijacking leaves everyone shaken and Makwande is looking for the person to blame. Umpas finds that chores can be rewarding. AB finds that playing it straight isn’t as easy as he thought.

A teacher retirement wave is about to hit South Africa: what it means for class size