What is Ark: Survival Evolved and should you play it

Ark: Survival Evolved is a punishing survival game about trying to establish yourself in a 'world' with many big and small, dangerous and interesting dinosaurs.

by Adelaide Havinga
in Gaming 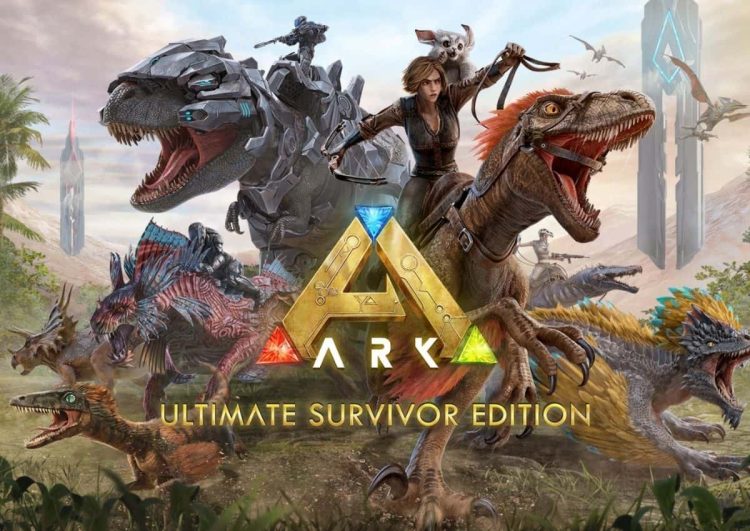 What is Ark: Survival Evolved and should you play it. Image credit: http://playark.com

Once the player has managed to tame a beast it can be put to work. Each coming with its own capabilities and uses as a resource gatherer, combatant, cargo carrier, and/or scouting dinosaur. Much like any survival game, Ark: Survival Evolved has different challenges and tasks for the player to undertake as they expand and grow their base of operations. In the beginning, this may be a simple task of collecting and hunting for food. Or gathering small amounts of wood, stone, thatch and fibre in order to build tools, expand your base and gradually improve your quality of life.

As you progress through the game, you’ll find a need to gather more and more. Until it simply becomes infeasible for most normal players to gather these resources on their own. Especially some of the rarer, more valuable types, such as metal, oil, silica pearls and obsidian. This is where the taming of dinosaurs comes in. One can tame a specific dinosaur and use it, either to defend oneself against dangerous predators, carry large amounts of goods or carry the player themselves to far off but resource rich areas. Most dinosaurs can fulfill multiple of these tasks.

Who Should Play It

Ark: Survival Evolved can be played in many different ways, catering for different types of players. From those who like base building and building in general, to those who’d be interested in learning the intricacies of breeding dinosaurs and putting in the time to raise them. Or even for those who’d like combat and maybe want to attempt to conquer the wild through dominating and securing an area for themselves. The emphasis on these different play styles will shift depending on whether you choose to play on one of the two major ‘game types’, PvP or PvE.

Player versus player demands more of a focus on defence and worrying about fighting your foes than undertaking big building projects, unless such a project would be a major benefit in a fight against your foes.

Player versus Environment offers a far more relaxed experience in that the only potential enemies you may encounter are wild predators. And while some of those can certainly be surprisingly dangerous, they’ll almost never be a threat to where you’d call home, as you’d have to actively seek them out to find them.

Not for the Faint Hearted

Certainly not a game for the impatient or those who take loss too easily to heart. Ark: Survival Evolved is a game that is more than keen to punish overconfidence. So you can expect surprises even once you inevitably grow accustomed to your comfortable situation or long periods of peace. You will experience loss of precious, essential dinosaurs as well as personal gear and perhaps in the worst of scenarios. Even your base is part of the game’s cycle. But from that loss, you’ll learn a lesson on what to do, or what not to do in order to avoid being put in such a situation again. You’ll learn to not attack certain dinosaurs in certain ways, or perhaps you’ll learn a useful tactic to counter a dangerous dinosaur’s assault. Even if you do have to take the loss of something vital, there’s a good chance that through perseverance, you’ll have gained more than you could’ve ever have lost before, thanks only to the fact that you did lose something.

Ark: Survival Evolved is far, far from perfect, and it has many small annoying and irritating bugs. However at times, these glitches can work to the charm of the game. It would still be better without them, but the overall gameplay experience isn’t affected negatively enough to warrant totally writing the game off. For example, when building, placing the individual blocks can be infuriating, as anyone who has bothered to undertake colossal projects will tell you. But you can still make some beautiful creations out of a combination of various, simple blocks.

The visuals and graphics of Ark: Survival Evolved are beautiful and eye-catching, as much as they are demanding and unforgiving on one’s computer. Unfortunately one cannot play this game without a serious contraption of a computer. Even set to the minimum graphics you may experience stutters at certain points. But compared to the positive aspects of the game, this is a minor annoyance, and again, nothing that should warrant turning the game away.

Tutorials and how-to’s are very accessible for those who wish to look for such resources. Understandably, there are the types of people who don’t want to spoil the experience by knowing exactly how to accomplish a task, such as a strategy on how best to tame a dinosaur. But, with Ark, you’re never more than a youtube or google search away from finding out. There is an entire site dedicated to knowing what resources you need and how long it will take to tame any dinosaur. It is widely used and is an invaluable tool for saving time.

In conclusion, it is a game well worth your time, even if it is demanding both on your hardware and on your state of mind at times. Any fans of the survival genre in particular should give this game a chance at least. For the R175 steam price, it is certainly worth what it demands, even more so if you catch it on a December or mid-year special. 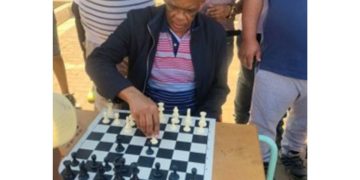