See your daily insight into the future by reading your horoscope along with other astrology that you don't want to miss! 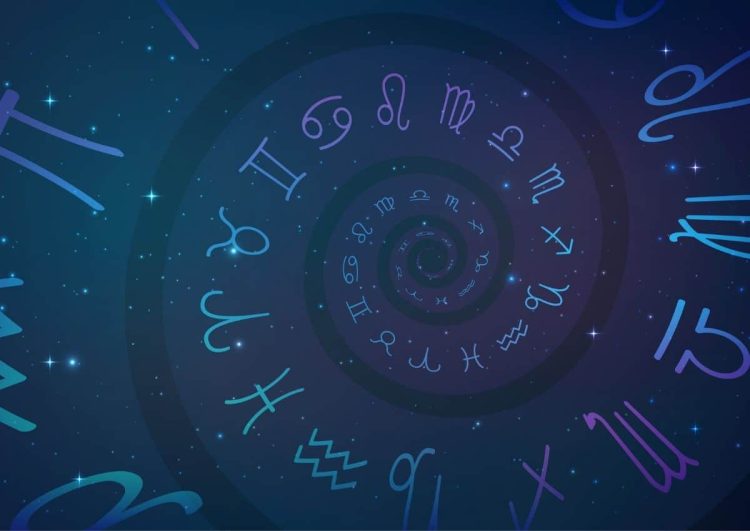 Pay no attention to what the critics say; no statue has ever been erected to a critic. — Jean Sibelius

Wisdom from around the World

The deeper the sorrow the less tongue it hath. — The Talmud

Pick up a sesame seed but lose sight of a watermelon.

For those of us born today

Happy Birthday! The months ahead are more than likely to start with too much emphasis on fun and games, rather than duties or assignments, but don’t worry, because when things settle down your natural shyness will kick in again. Creatively you’ll be on top form in October, but in November a strong influence from Neptune suggests that you’ll be easily distracted by those things that aren’t so good for you! Throughout the year the struggle between fun and work or school will keep you busy! If you can settle down a little it will become easier for you to realize what it is that you want to do, especially after the New Year, when all the romantic distractions start to ease!

Emily Ratajkowski is very keen to move into the world of movies, but the planets are against her right now. However, Emily is feeling optimistic right now and may have some disappointments on the way!

Planetary accents will perhaps be a little misguiding. They may blur the line between what may be construed as advice and what may be taken as plain criticism. In addition; a slightly competitive angle may need to be controlled before it gives way to some unnecessary tensions!

Communications could be a little unreliable in terms of unlucky timing, thanks to a marginally uncooperative vibe, particularly when it comes to seemingly objective decisions. However; if you can see past the unhelpfully emotional undercurrent, it may be possible to figure out something that has been somewhat elusive!

It’s possible that you’ll come up against a couple of obstacles in the course of the day, thanks to incoming information. An optimistic frame of mind will put them into perspective, but this may not be easy to generate. Focus your thoughts on what is likely to go right!

There’s a touch of pessimism and there’s a trace of reluctance to push yourself forward too. That said; an ability to respond sensitively to minor setbacks could be enough to make the right impression where it counts. Do bear in mind though, that when it comes to romance, common sense could fly out of the window!

A slightly judgmental undercurrent has the capacity to resurrect recent errors, particularly small, low-level blunders. While it may be best to accept the day’s limits, it’s not a day to wear the proverbial hair shirt or to somehow make up for past mistakes. Don’t feel that you have to draw attention to past errors either!

The best of intentions can sometimes go a little awry, thanks to a rather intense undercurrent. It’s quite possibly one of those days where you won’t be able to see the wood for the trees. It may be best to defer a decision that requires cool-headed logic for a few days!

It’s a day where you could find that a tendency to be a little judgmental is somewhat amplified by the full moGiven the rather unpredictable vibe you may be better off adopting a more cautious attitude, especially when it comes to work-based ventures and new proposals. Think twice before embarking on something if it’s based more on feelings than logic. Beware of requesting or accepting casual favors too!!on. It’s likely to be a fairly tense day: everyone will have something to say about something. In your case, don’t get too caught up in ifs and maybes with older figures!

It’s a day to be a little more understanding in the face of a possible minor disagreement. Bear in mind that what you want and what someone else wants might not match. Besides; checking someone’s feelings may have a positive knock-on effect for you later on in the week!

A general lack of objectivity may well impact temporarily on material and practical decisions. It may be best to give the more important ones as much time as possible. That said; take care, since a rather wary undercurrent could draw out a particular matter long after it should be concluded!

This is a day where work based matters are likely to be tinged with an emotional undercurrent, while romance may turn a trace too objective. Even though you’ll have the best intentions, you may not be inclined to pause and think twice. Do watch what you say!

There may be a tendency to overreact or adopt a rather pessimistic outlook today, thanks to rather tense planetary accents, which may have you looking backwards, not forwards. In addition; subjective responses may lead to a less than wise course of action when it comes to personal resources!

There’s a surge of determination when it comes to personal issues and possibly proving a point. You may feel that it’s the right time to assert yourself with regard to one specific matter. However; given the terse undercurrent, your timing may be a little off. This may need to be put on ice for now!