BTS previously announced that they would be going on a hiatus but it seems they’re back early with a new single Bad Decisions. 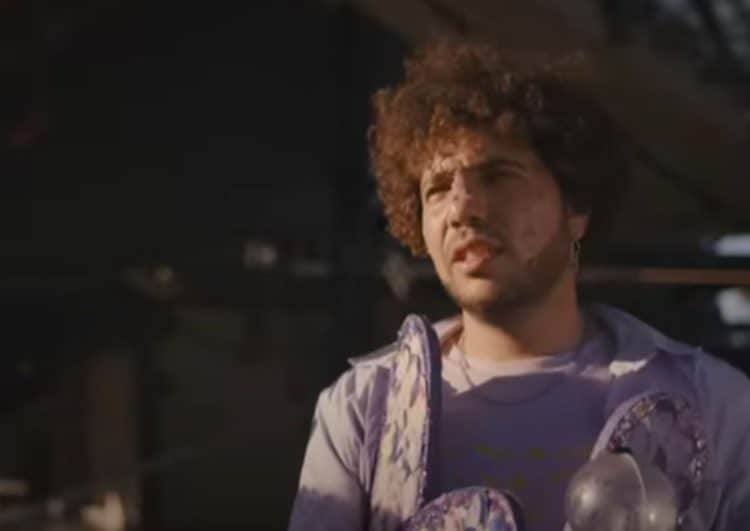 Bad Decisions was released at least 7 hours ago and it has already amassed 4 million views. This comes just a month after BTS announced they’re taking a hiatus from music.

BTS comes back with Bad Decisions

As shared by Complex, due to translation errors fans were previously led to believe that the group was going on a hiatus. However, the group will be focussing on solo projects during this time.

To date, the new single Bad Decisions features Benny Blanco, BTS as well as Snoop Dog. Right now, fans have been giving their views on the new song and have been quoting the lyrics all day long.

Thus far, Bad Decisions has gotten over a million likes on Youtube. Benny Blanco stars as the main fan of BTS. Who amps himself up for the concert by preparing his outfit, a cake, and of course a poster.

While BTS is not in the video, Benny Blanco surely makes their presence felt as the entire video deals with a hardcore fan who cannot wait to attend a BTS concert. Heck, he arrives a day early for it!

So far, the fan gets into a little accident and leaves his car on a random location. He then decided to run all the way to the concert location. Only to find that he arrived at least a day early. Quite frankly, he had the same idea every fan had and that is to get the best seat in the room!

On Tuesday, Benny Blanco teased his latest project with BTS and Snoop Dog by using a clip from the group’s dynamite video. The song has been one of the top-selling songs alongside Kate Bush’s Running Up That Hill in the last 24 hours.

So far, this will be the group’s first collaboration with Benny Blanco and Snoop Dog.

Watch the video below.