Create Awareness and Say No to Gender-Based Violence!

South Africa’s 2021 theme for the annual 16 Days of Activism Against Gender-Based Violence is “Moving from awareness to accountability”. 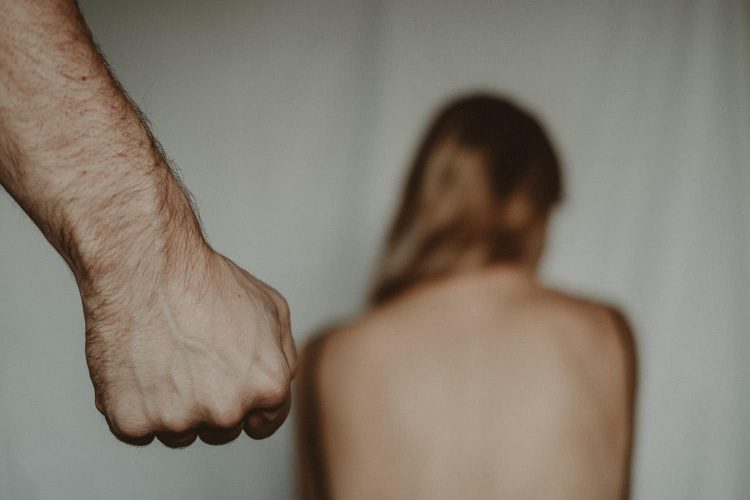 Create Awareness and Say No to Gender-Based Violence! Photo by Anete Lusina on Pexels.

From the 25 November (International Day of No Violence against Women) to 10 December (International Human Rights Day), people from across the world joined forces to create awareness around gender-based violence. These 16 days of activism are crucial for the global issue that uses silence as its strongest weapon.

Gender-Based Violence is Real and Everywhere

This is one of those problems in societies that has no limits. Gender-based violence is prevalent in all countries, cultures, religions, races and classes of people. It knows no bounds. And the scariest part is its ability to slowly creep up on someone. It is one thing for a person, with healthy relationships of any kind, to turn around and say “how could you let them do that to you?”. But in many instances, a person is slowly groomed to become a victim, whether through childhood or simply during the course of a relationship. What’s more, is it can be any kind of relationship, not just an intimate one. Such as interactions with someone at school or even in the workplace.

So no matter how strong of mind you may think you are, no one can say it wouldn’t happen to them. It is important that everyone realises this. Because often it is this very attitude that causes those victimized to feel shamed. And potentially stay quiet.

Campaigns Across the World

A great example of a slow forming situation within the relationship of a “loving” couple, is this recently posted awareness campaign produced by a greek confectionary company. In less than 5 minutes, they effectively demonstrate the progressive steps that slowly led to a sad story of violence. They aim to bring attention to the recent rise in domestic gender-based violence in Greece.

Another instance is that of violence within the workplace. This is a particularly tricky one. Because the bottom line is that most of the time a person’s livelihood is on the line. And one may feel compelled to put up with whatever is necessary in order to survive. To add to this, the topic is a difficult one for labour laws to completely cover. Leaving gender-based violence as one of the most tolerated violations of workers’ human rights. So we as individuals need to create awareness and actively fight against gender-based violence within the workplace.

Fortunately, there has been some advancement in this regard. In 2019, the International Labour Organisation (ILO) adopted a set of robust international labour standards that aim to address and prevent violence and harassment in the world of work, including that which is gender-based.

As part of the United Nations Secretary-General’s “UNiTE by 2030 to End Violence against Women” campaign (UNiTE campaign), the UN Women organisation launched an “Orange the world: End violence against women now!” campaign for 2021. As a whole, the United Nations calls for global actions to increase awareness, galvanize advocacy efforts, and share knowledge and innovations. All to work towards creating a better future for all.

In 2020, South Africa launched its own 365 Days of Activism for No Violence Against Women and Children campaign, which officially ends on 10th December 2021. As part of the campaign, they had a few recovering women briefly share their stories. It is sad to see how many felt shame for something inflicted upon them against their will. And is a great example of why we all need to stand together in support of awareness and openness.

To add to this year’s developments within South Africa, on 10 September 2021, Parliament finally passed three much-needed Gender-Based Violence Bills. All of which had been submitted in November 2018. 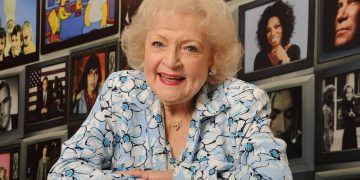