How to keep Kenyan children in school longer: it’s not only about money

The school completion rate has emerged as one of the most pressing issues facing education in Kenya.

by The Conversation Africa
in Lifestyle 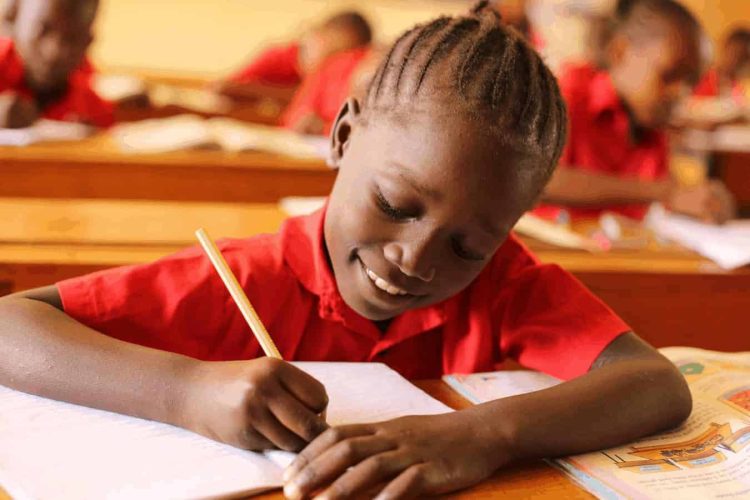 Photo by Blaire Harmon on Unsplash

The school completion rate has emerged as one of the most pressing issues facing education in Kenya. Only 58% of pupils enrolled in the first year complete primary school. This proportion falls as they advance to higher levels. Even fewer complete secondary school.

Lucky Numbers, Astrology and Horoscopes for 28 May 2022

Lucky Numbers, Astrology and Horoscopes for 27 May 2022

Leaving school early is associated with educational deficiencies that are likely to limit students’ social, financial and psychological achievement throughout their lives. Over time, this adds to the inequalities in society.

Whereas the government abolished tuition fees, parents or guardians are required to meet other costs such as uniform, school meals, boarding facilities, and transport to and from school.

In spite of government efforts to improve the access and completion rates, bridging the gap between intent and reality remains a challenge. Given the consequences for individuals and the society, it is crucial that institutional leaders, policymakers and educators understand why children leave or stay in school.

The contributing factors vary from context to context, as numerous studies have revealed. They can include personal, family, school quality, economic and environmental reasons.

The interplay and effect of these factors vary by region, level of education, institution type, and individual characteristics.

My own study explored factors contributing to academic persistence in primary school students in Kenya. It focused on personal, family and socio-economic factors, institutional practices, and the institutional environment. I found that no single factor could entirely account for students’ persistence, so it’s important to take an integrated approach to keep more children in school. It’s also necessary to intervene in the early years of school.

Factors associated with not remaining in school were: being a boy aged 15 or above, attending a public school, working while attending school, and being uncertain about financial support. Other factors such as needing transport to school, coming from a poor household, and school performance were negatively associated with persistence, though not statistically significant.

The analysis showed several factors were associated with completing primary school. One was students’ age. Staying at school to the age of between 10 and 14 indicated a likelihood of completing school. Children above 14 are considered over-age for primary school and so are more likely to drop out.

Second, students from households identified as well-to-do in the family wealth index and who participated actively at school were also more likely to complete. Active participation is defined as a positive interest in school activities. Such students were also likely to report having a positive school experience, such as friendly peers and teachers.

Parental involvement in their children’s academic journey and with the school was associated with children staying in school longer. The results of this study showed a link between parental level of education with parental involvement – and therefore persistence to completion.

The influence was greater among parents who had at least basic education. Such were more likely to help out their children with school work or were more committed to seeing their children succeed at school.

One would expect that the influence of parents who had secondary and higher level of education on their children’s education should have been greater. But this was not so for a number of reasons. Partly, the parents are busy attending to demanding work assignments, leaving the responsibility of supervising school work typically to the house-help.

These levels of influence were surprising. They suggest a need for parents to have more teaching and learning moments with their children as it is key to their persistence to completion.

Family socioeconomic status was positively associated with persistence. Too often, students from low-income families are in public schools with typically high student-teacher ratios and inadequate facilities. Poor grades would lock them out of a well-resourced secondary school that might ultimately guarantee a government scholarship to university.

The ability to pay costs associated with education remains a key determinant for persistence. Although tuition is free, other direct and indirect costs such as food, examination fees, exercise books and uniforms represent a large part of the family income for the poor.

These findings are useful for educational leaders, policymakers and teachers. Since the ability to pay education costs is a key determinant for persistence, the study suggests a need to subsidise these costs for students from low-income homes.

It’s also notable that boys are vulnerable and require support to remain at school, especially those enrolled in free primary education. These findings suggest the need for action to prevent child labour, increase household resources, and reduce the opportunity costs associated with pursuing education. The study also points to a need for government to ensure equitable distribution of state schools and resources.

Just as dropping out of school is a process, so is a student’s journey to completion. It is one that requires early interventions. No single factor can entirely account for students’ persistence; they interplay at different levels to influence the decision to continue or drop out.

This study underscores the importance of an integrated approach to keep children at school. All the stakeholders – educational leaders, policymakers, teachers and systems such as health and justice – should cooperate to overcome the challenges.