To commemorate this day in 2021 we celebrate "Equality", as we strive towards a sustainable human rights economy that will better the lives for all. 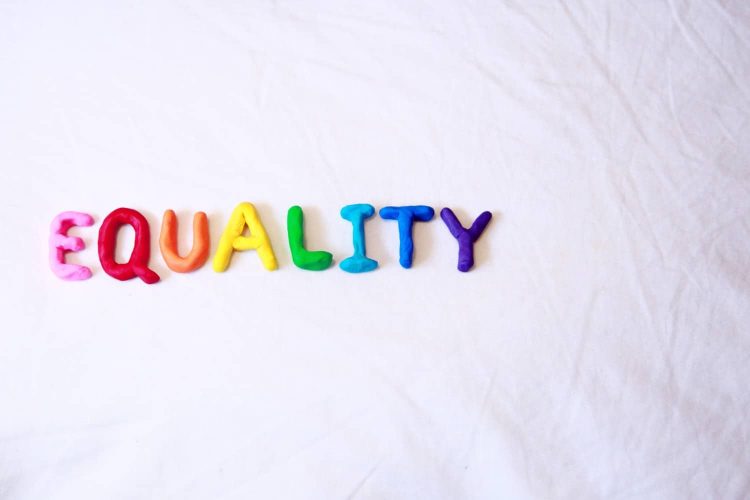 On the 10th of December 2021 people from across the globe celebrate Human Rights Day. A day dedicated to the commemoration of the Universal Declaration of Human Rights, adopted by the UN in 1948.

Although the UDHR was adopted by the UN in 1948, the official acknowledgment of Human Rights Day took place in 1950. Making this year its 71st anniversary. The UDHR is a declaration that consists of about 30 articles. Which layout a broad range of fundamental rights and freedoms to which each one of us is entitled. Regardless of nationality, place of residence, gender, national or ethnic origin, religion, language, or any other status. What’s more is that various representatives, all with different legal and cultural backgrounds from all regions of the world, came together to draft this momentous declaration.

The Universal Declaration of Human Rights also happens to be the most translated document in the world. Available in over 500 languages, from Abkhaz to Zulu.

Why We Commemorate This Day

The UN has a current goal, known as the 2030 Agenda for Sustainable Development, which strives for a better world for all. And human rights align with this Agenda, which includes addressing and finding solutions for discrimination against the most vulnerable people. Such as women, indigenous peoples, LGBTI people, migrants and people with disabilities. The 2030 Agenda, makes it clear that equality and non-discrimination are at the heart of sustainable development.

The 2030 Agenda also brings to light the benefits of Human Rights. It states that a human rights-based economy can break the cycles of poverty. Which is one of the greatest challenges that the world faces today. It adds that the world needs “a new social contract” that will allow fair sharing of resources and opportunities. Without this, the world cannot create a sustainable human rights economy.

Furthermore, the concept of Human Rights includes the need to address and resolve issues such as:

The Theme for Human Rights Day 2021

The theme for this year’s International Human Rights Day is “Equality”, and relates to Article 1 of the Universal Declaration of Human Rights, which is “All human beings are born free and equal in dignity and rights.”

Unarguably a great theme to follow last year’s theme of “Recover Better”. Built around the need to ensure that human rights are a focal point as the world moves towards recovering from the Covid-19 pandemic.

In South Africa, we celebrate a second Human Rights Day on 21 March. Although, it is a day of remembrance of its own. Declared by the government as a national holiday in 1994 to commemorate the Sharpeville massacre which took place in 1960.