What better way to get into the Christmas spirit than to have a movie marathon! Grab the whole family and relax with your favourite holiday film. 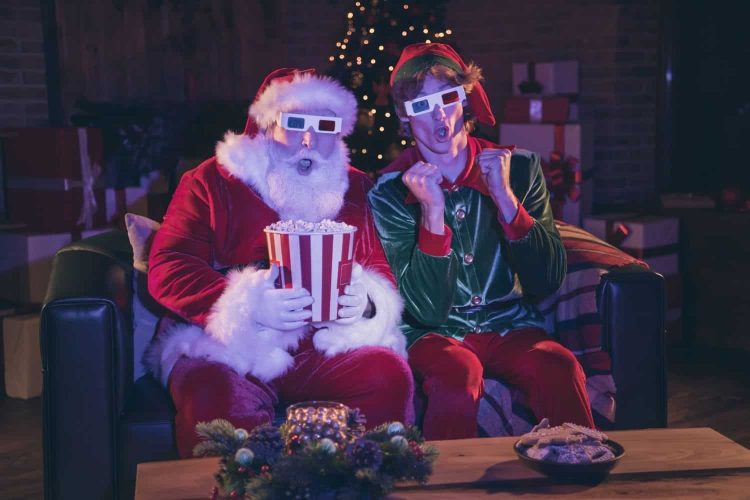 It's movie time - here are our top 5 Christmas movies! Image: AdobeStock By deagreez

Let’s be honest, no one can resist a cheesy Christmas movie – there’s something quite satisfying about watching a complete unrealistic but aesthetically pleasing Christmas movie. So stop fighting it and enjoy the Holiday Spirit!

Here are a few classic and modern suggestions:

We follow the funny and relatable stories of Iris (Kate Winslet) and Amanda (Cameron Diaz) as they trade houses over the holidays.

The Holiday is such a feel-good film telling a different holiday story and perspective for each character as the story follows two women who swap homes for Christmas. In the process, they find love and confidence. And the soundtrack is also brilliant and has such an uplifting feeling to it.

With brilliant cast members such as Jude Law and Jack Black, the movie is filled with heartwarming and funny moments.

Follow the story of Buddy (Will Ferrel) who was accidentally sent to the North Pole as a toddler and as a result, was raised by Santa’s elves. However, now that Buddy is an adult, it’s time for him to return to New York in search of his real father.

One of the more recent Christmas movies but with a sweet lesson and happy ending. Natalie finds out at the worst possible time that she has been catfished – in front of her new “boyfriend’s” family. However, as Josh tries to make up for his mistakes, Natalie sees a different side to him.

We personally enjoyed seeing a not-so-typical male lead in Josh (Jimmy O. Yang). And we also loved the scene where Natalie (Nina Dobrev) and Josh sing “Baby It’s Cold Outside”, but he changes the lyrics so that the song is “less rapey”.

Last Holiday follows the heartwarming story of a woman, Georgia (Queen Latifah), who believes that she is terminally ill and decides to go on one extravagant last holiday.

Georgia finds her true passion in life – food. And within, a new love for life. This story is filled with love and hope and definitely one of our favourite go-to Christmas movies.

Whichever version of Little Women you watch, you’re in for beautiful and picturesque Christmas scenes. Following the story of the March sisters – Meg (Emma Watson), Jo (Saoirse Ronan), Beth (Eliza Scanlen) and Amy (Florence Pugh) – the film tells a story of how different womanhood in those times could be for each one of them. With family and sisterhood at its core, you can’t help but be intrigued with each character.

Happiest Season is a more modern Christmas movie and combines the intricate world of family over the holidays and coming out.

Last Christmas follows the story of Kate, a sick aspiring singer who works as an elf in a Christmas shop. But when she meets Tom, however, he forces some hope and positivity into her pessimistic view of life.

The film stars Emilia Clarke, Henry Golding and Emma Thompson. And with a twist in the ending, this will soon become many people’s new favourite and heartwarming Christmas film. 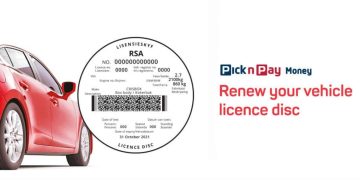