Former idols winner James Bhemgee sadly died on Wednesday. The particulars of his death have not been revealed. 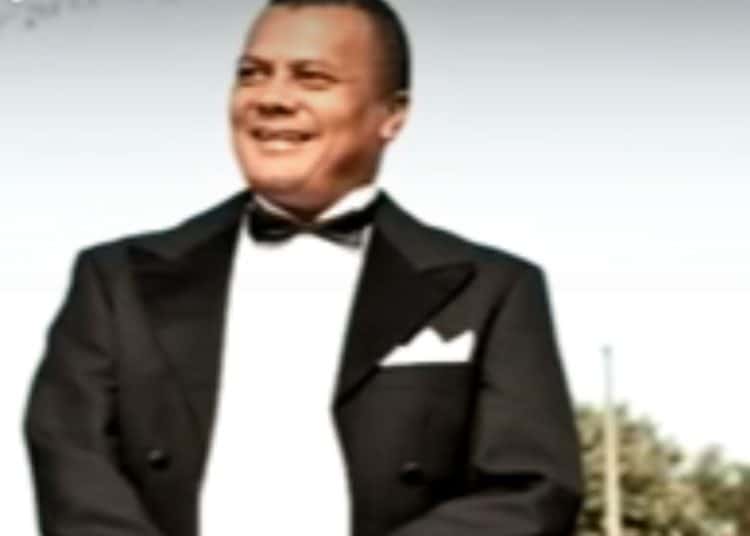 James Bhemgee stole the hearts of South Africans in 2010 when he serenaded them with his voice in the competition. Having been employed for 13 years, James was finally able to live out his dream.

Cause of death not revealed yet

Right now, is reported that James Bhemgee has died in the early hours of this Wednesday morning. Many tributes have since flown in since the news broke.

As shared by the Daily Voice, James Bhemgee died in the early hours of the morning at around 4 am. Neighbors share that the singer had been on his death bed following his struggles with his kidneys.

According to IOL, the singer rose to stardom after he won the 2010 Idols competition. Before becoming a singer, he was a street sweeper who had been unemployed for nearly 13 years.

One day, while sweeping the streets, a woman noticed that James Bhemgee could sing and opted to pay for his singing lessons. This ultimately led to the singer participating in idols in 2010.

So far, tributes have flown in for the late singer James Bhemgee who touched the hearts of South Africans all over.

“Oh no!!! I knew him as a little girl … he used to pick up our dirt in Salt River then got to work with him at Artscape … he truly lived his purpose in this life. Condolences to all his loved ones. May his beautiful soul rest in peace … I can almost hear him singing with the angels.”

Thus far, James Bhemgee is believed to have past on in his home in Rocklands, Mitchell’s Plain. His cause of death is yet to be shared.

Back in 2020, James made headlines when it was alleged that he had kidnapped and raped a Grade 10 school girl. To date, Bhemgee and the cousin of the victim were only given a warning.