Running up that Hill was first by Kate Bush released back in 1985. The song topped the charts in the recent season of Stranger Things. 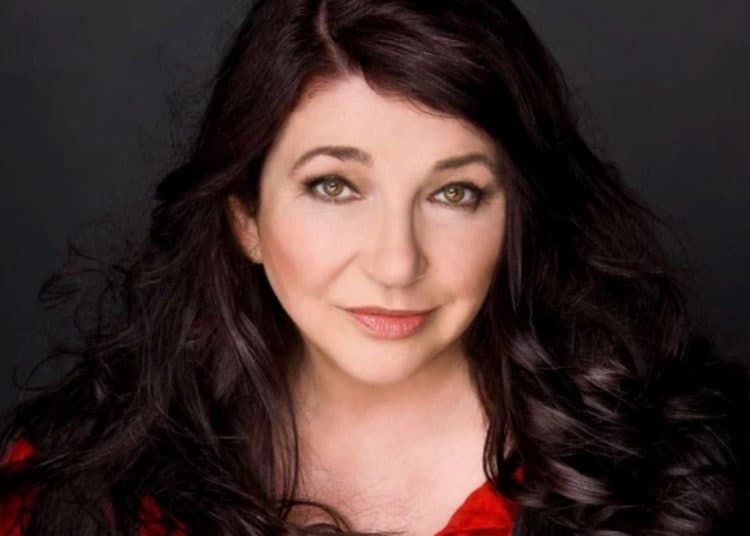 Kate Bush singer and songwriter is currently excited at the amount of exposure her song Running up that Hill is getting. The singer recently opened up about the song topping the charts.

“What’s really wonderful I think is that it’s this whole new audience who in a lot of cases, they’ve never heard of me, and I love that. The thought of all these really young people hearing the song for the first time and discovering it, I think it’s very special,”

Recently, the hit show on Netflix, Stranger Things incorporated the singer’s song. As part of the ‘fight for your life’ scenario Max faced.

Thus far, Kate Busha has quite literally made history. As her song is the first to take the longest to reach the top. Recently, the song topped the charts in the US as well as the UK. The song reached number 1 on Billboard in both states.

According to Metro UK, a Stranger Things musical is currently in the works. As the hit series faces the end of its last season on the 1st of July next week.

As for Kate Bush, the song may be topping the charts a few decades later, the success is an exciting thing for the singer who is also a huge fan of the Stranger Things series.

Right now, Stranger Things is up for an Emmy nomination for outstanding drama series. Millie Bobbie Brown is also nominated for best actress in the series.

So far, Running up that Hill by Kate Bush has been incorporated into a number of scenes in Stranger Things season four. Especially for the character Max since the lyrics speaks a lot about what the character goes through.