After a two-year hiatus from presenting, Katlego Maboe is officially returning to Expresso on the 8th August with an emotional interview. 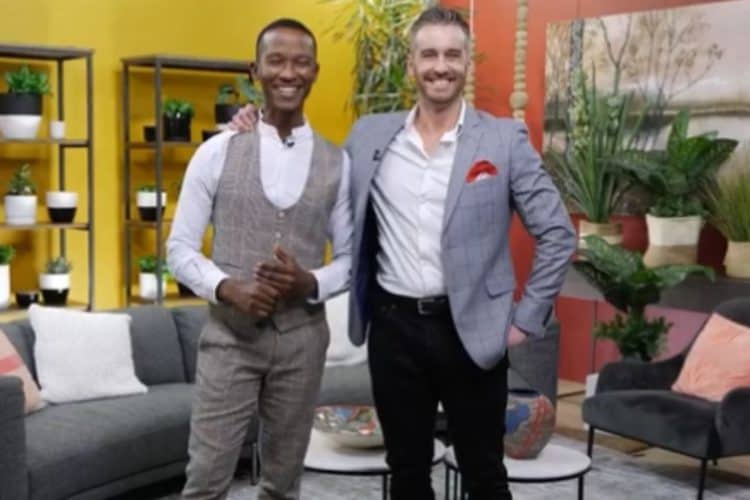 Katlego Maboe will be returning as a presenter on Expresso on Monday the 8th of August. Photo: Twitter/Expresso

Katlego Maboe has been out of the spotlight for the past two years. However, the presenter and singer will be returning to Expresso after a two-year hiatus.

The presenter returns to Expresso

Thus far, Katlego Maboe was let go from the Expresso show back in 2020. After allegations of abuse had surfaced online.

To date, Katlego’s ex-wife posted a clip of her then-husband. Which shows the presenter in his robe while she probes him about cheating on her.

So far, his wife accused him of giving her an STI. The distressed partner expressed that she is now not able to have more children because of this.

Since then, Katlego Maboe has decided to deal with his matters privately. After two years, the presenter will now return to his morning show Expresso.

Katlego Maboe to do an interview with Graeme Richards

On Monday the 8th of August, Katlego will be sitting down with Graeme Richards for an emotional interview of the challenges he faced out of the spotlight.

Presently, his wife took him to court amid physical abuse accusations. However, Katlego Maboe has been cleared of the abuse allegations and has slowly begun to bring his life back to normalcy.

Read More: Somizi Mhlongo and Thembi get into a heated exchange on Idols

In a statement shared via Expresso, Katlego Maboe relayed that he is immensely happy to return to the place he called home for 10 years.

“It truly is difficult to put into words what I feel at the moment – being back to the place I called home for a decade,”

Currently, Katlego has gone through a self-discovery journey and will be sharing all the details in what has taken place over the past two years.