The trial of Senzo Meyiwa has been underway for a while but the public's attention is drawn to Kelly Khumalo. 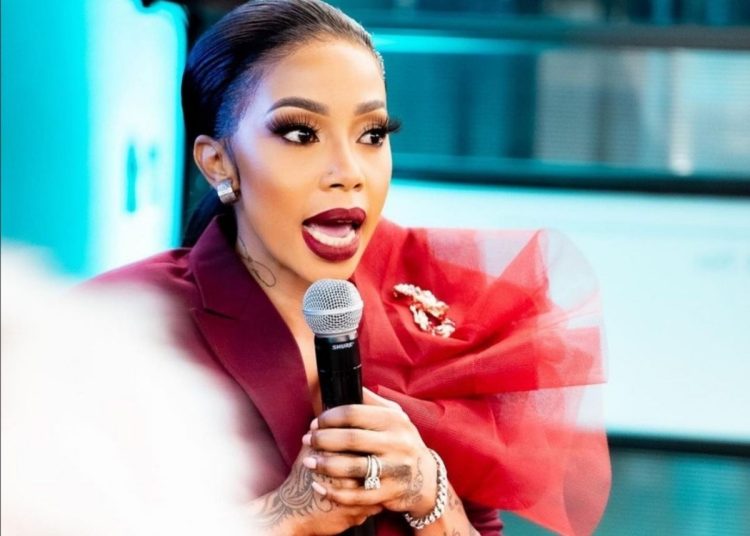 Kelly Khumalo was the longtime girlfriend of Senzo Meyiwa until the day he passed. Which allegedly happened in her arms. Recently, the singer had a few things to say about the trial.

Lately, Kelly feels that the justice system has let her down as the killer or killers of Senzo Meyiwa have not been put behind bars.

Now, Senzo Meyiwa fans are not too happy about the singer’s response to her interviewer’s question as Kelly Khumalo stated that no one knew who the soccer player was before he started dating her.

To date, Kelly shared that she had nothing to gain by being with Senzo Meyiwa. As well as nothing to gain if she murdered him. The singer then quickly motivated her response by saying that she was more popular than the Orlando Pirates star.

Thus far, Kelly Khumalo shares a daughter with the late Senzo Meyiwa who is alleged to have been in the home when he was murdered.

Previously, the outraged public wondered why Khumalo did not allow the police to speak to her daughter at the time.

One user wrote, “whoever taught Kelly Khumalo that accent must be arrested” Another said, “Kelly Khumalo made me Cringe! Does she know the magnitude of Senzo’s talent?

So far, the gospel singer has remained quiet about the entire murder ordeal. But has only chosen to speak out now.

In the preview of her new reality series, Kelly shares that people wishes it was her that died that day and not Senzo Meyiwa. Expect more to come in the new season of her reality show. 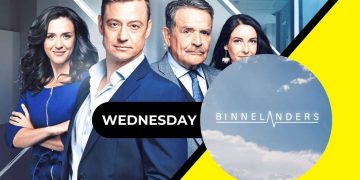 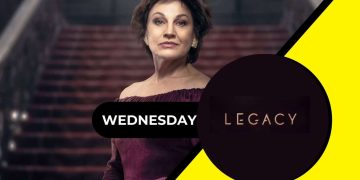 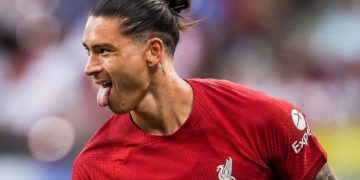