Kendall Jenner and Devin Booker clash due to differences

Kendall Jenner and Devin Booker have called it quits after two years together. The pair didn't agree on plans for the future. 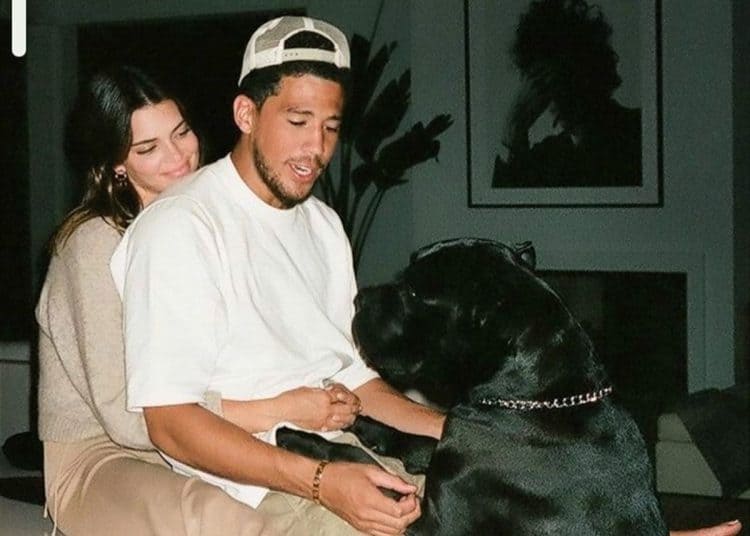 Kendall Jenner and Devin Booker have kept their relationship under wraps for the entire duration. Right now, sources close to the couple share that they have gone their separate ways.

So far, the couple is one of   many celebrity break-ups as Lori Harvey and Michael Jordan called it quits after a year together. The couple also reportedly broke up due to differences about their future plans.

To date, it is believed that Kendall Jenner was the one to call it quits in the relationship. This comes as she felt that herself and Devin Booker were not on the same page about their future.

Moshe Ndiki goes all out for his dog Sugar’s funeral

Whie the couple have not shared much of the relationship to the public, Kendall Jenner has shared some snippets of their relationship.

Kendall Jenner is open to reconciling in the future

Now, in January it seemed that the couple were growing closer. Just recently, Kendall Jenner attended her half sister’s wedding with Devin Booker. Her older sister Kourtney Kardashian recently got married to  Blink-186 drummer Travis Barker.

While Kendall Jenner and Devin Booker are no longer, the model has expressed that she is open to reuniting again in the future. Devin Booker has not yet commented or shared anything about their breakup.

Previously, Kendall Jenner sparked a lot of criticism on social media after she was filmed cutting a cucumber in an unnatural way. Social media users have since dubbed her cucumber girl after the episode of The Kardashians aired.

According to Elle Australia, Devin Booker and Kendall started dating back in 2020 when the pandemic was at its worst. The couple soon shared their relationship to Instagram but has remained very private about it.

E! News report that the couple stopped dating for now but are open to getting back together again. 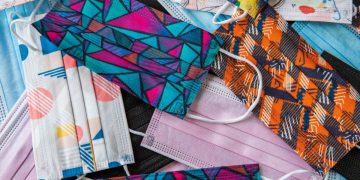 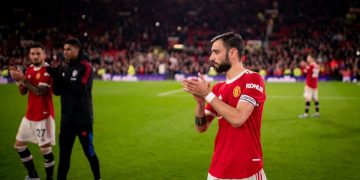 Bruno Fernandes raring to go in the next season