Rapper Lil Tjay is reportedly going through surgery after he had been shot on Wednesday. The severity is not known at this stage. 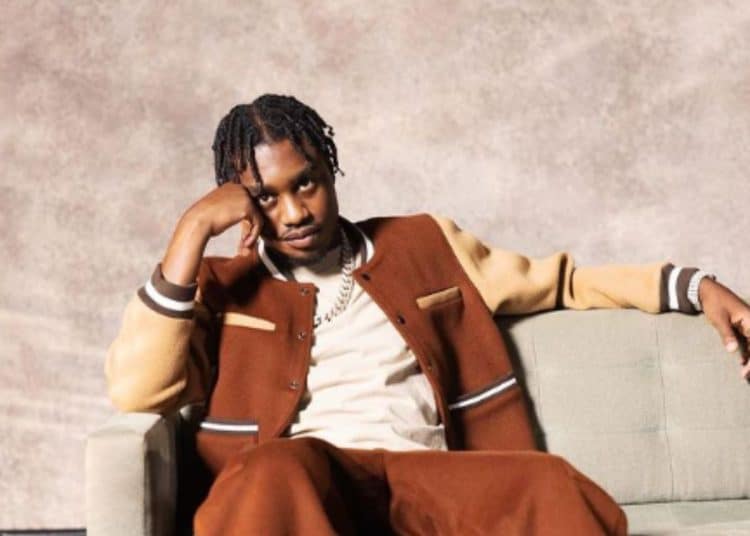 Lil Tjay has since finished his emergency surgery but is recovering now. Photo: Instagram/liltjay

Lil Tjay, 21, who is an upcoming rapper has reportedly been shot this past Wednesday. Right now, there is not word on the extent of his injury.

Thus far, police have confirmed that a few people which includes rapper Lil Tjay have been shot. This reportedly took place at a Chipotle restaurant and a gas station.

Right now, there aren’t any known motives surrounding the shooting. According to Complex, not much is known about the shooting but more details will be shared soon.

To date, Lil Tjay will not be the only rapper caught in a cross fire. Presently, rapper Young Thug is being detained following his involvement in a street gang.

During his arrest, many news outlets capturd the moment when police arrested the rapper. Young Thug is currently asking his fans to sign a petition to prevent police from using his lyrics to previous songs in court.

The rapper has since shared that his lyrics are a form of creative expression and refuse to lose his court case through his lyrics that are inspired by art.

So far, CashMoneyApp and French Montana are among the many that have shared their messages of support for Lil Tjay. In earlier reports, police shared that another victim with a shot gun wound was found at a gas station.

Currently, the severity of the rapper’s injuries have not been given. Representatives for the rapper are yet to respond to comment on the matter.

Presently, the rapper has released his most recent album in 2021, titled Destined 2 Win. He also released his new video Goin Up. So far, it is unclear if any suspects have been arrested in relation to the shooting.

Right now, fans of Lil Tjay have wished the rapper a speedy recovery.