Nicki Minaj: Driver in death of her father sentenced to 1 year in jail

Nicki Minaj tragically lost her father in a hit and run in 2021. Recently, the driver responsible for the death got a one-year sentence. 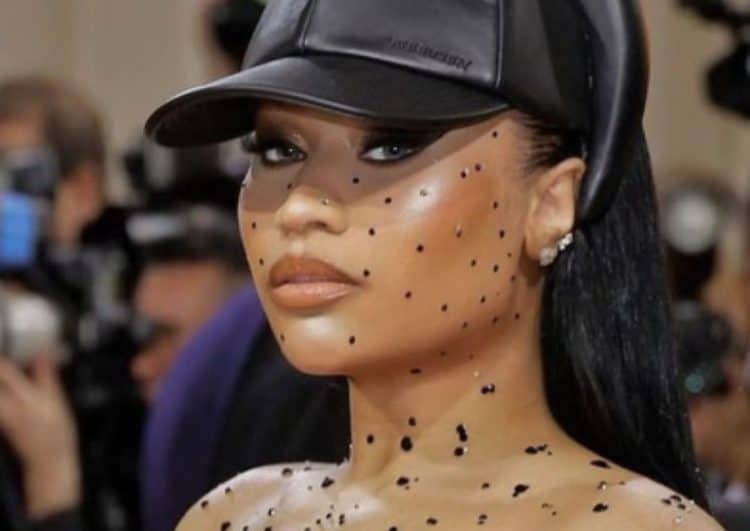 Nicki Minaj is pictured above at the Met Gala earlier this year. Photo: Instagram/nickiminaj

Nicki Minaj and her family are still in mourning over the loss of her late father, Robert Miraj. The driver responsible for his death was recently given his sentence.

Driver sentenced to one year in year

Right now, Charles Polevich will be sentenced to one year in prison and will be liable to pay a $5000 fine.

In 2021, Charles Polevich hit Robert Miraj with his car while he was taking a walk. Reports say that Charles briefly stopped to ask if Robert was okay but did not report the incident or call for help.

Thus far, Robert Miraj was rushed to hospital but succumbed to his injuries the following day. Nicki Minaj has since spoken out and explained the event to be the worst day of her life.

Nicki Minaj shares that the incident is devastating

To date, Charles Polevich is sentenced to one year in prison. After pleading guilty to tampering with evidence and not reporting the incident immediately.

Presently, the lawyer of Charles Polevich claims that the incident could be a result of the convicted’s medical conditions.

On the day of the incident, Charles Polevich left the scene and parked his Volvo in a detached garage at one of his homes. As reported by TMZ, Police used surveillance footage to trace where the car might have stopped.

Currently, the mother of Nicki Minaj is suing Charles Polevich for the death of her husband. As he did not report the incident when it happened.

So far, this is not the only tragic incident Nicki Minaj needed to face over the past year. The rapper dealt with a lawsuit regarding her husband’s alleged rape of a woman.

The rapper and her team are accused of intimidating the victim and bribing her with money to stay quiet about the assault. Which took place when the woman was just a teenager.