by Andile Sicetsha
in Lifestyle 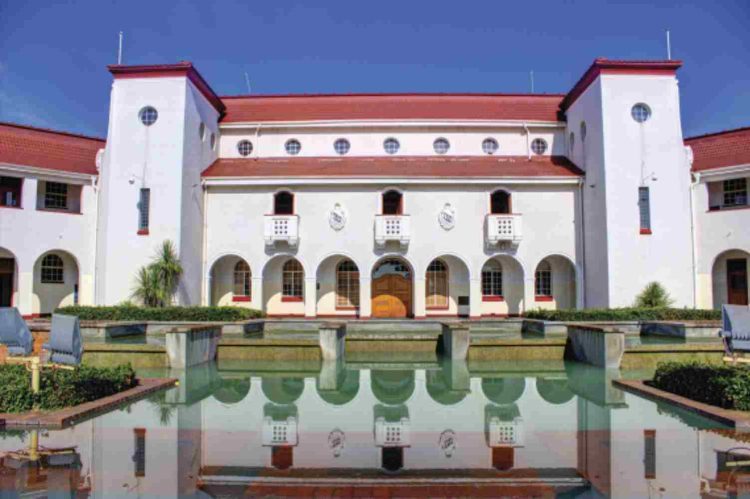 The StuDocu research survey captured the perspectives of students around the world on how they perceive efforts made by their respective tertiaries on a number of ranking factors.

Moshe Ndiki goes all out for his dog Sugar’s funeral

According to the platform’s CEO Marnix Broer, 100 000 students and graduates from almost 1 800 universities in 30 countries participated in the survey between 21 July and 10 August 2021.

“Each university is ranked by current or recently graduated students on a variety of categories, utilising a scale of one to 10, as well as their likelihood to recommend their school to family and friends,” Broer explained.

For example, if a university ranks high on safety, it means that a large portion of students who are either currently registered or recently graduated, believe that the institution prioritises security on campus.

“On safety, the question was: ‘Does your university take the right safety measures to ensure you feel safe on campus?'” Broer revealed.

Of the 24 South African tertiaries that were ranked, North West University topped the list with an average score of 9.4. Surprisingly, the University of Cape Town (UCT) and Wits University were nowhere close to the Top 5 safety rankings, despite their prominent presence on global tertiary rankings.

Safety was one of at least 16 ranking factors in the StuDocu survey. Surprisingly, the University of Pretoria and Johannesburg topped South Africa’s list as the two most-recommended tertiary institutions.

This was calculated by a net promoter score which, according to StuDocu, is a record of the survey’s participating students who “rated their likelihood to recommend their school to friends and family.”

Here are the Top 10 highly recommended South African universities in 2021: 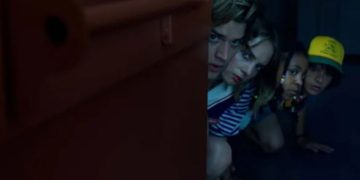 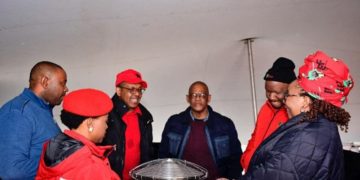 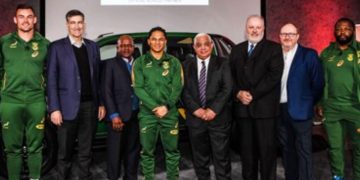