Somizi Mhlongo and Thembi get into a heated exchange on Idols

Somizi Mhlongo is now the subject of discussion after he and Idols Judge Thembi got into a heated exchange. But, viewers think its staged. 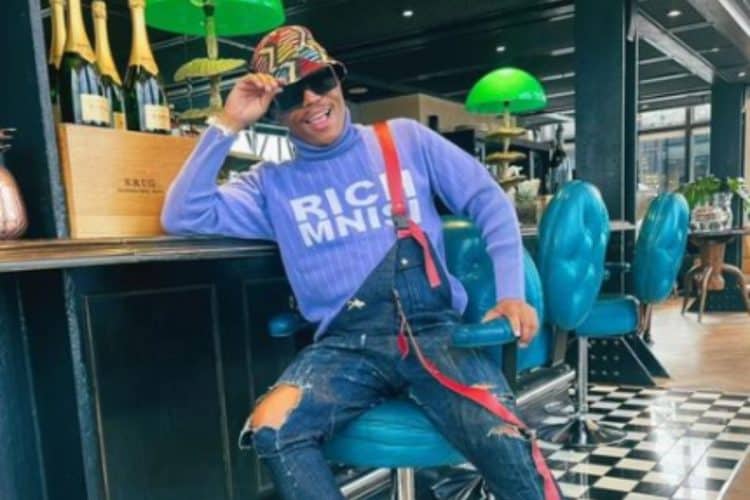 Somizi and Thembi are suspected to have a staged fight on Idols. Photo: Instagram/somizi

Somizi Mhlongo is always in the spotlight all the time. But this time, the media personality is getting some heat from the idol viewers.

Thembi and Somizi go at each other’s throats

Right now, it is not clear what caused the argument to erupt. But, fans are thinking that Somizi Mhlongo is either responsible for the argument or the fight is fake.

Thus far, Thembi and Somizi Mhlongo can be heard shouting at one another. While Somizi claims that Thembi has been talking over him.

So far, viewers of the show claim that the show staged this argument because people are no longer interested in the show. In addition, they suspect that the show is trying to get more viewers to watch.

To date, Jr who is the third judge is seen minding his business while Somizi and Thembi go at one another.

Presently, Thembi is heard telling Somizi that she is a judge and not a guest on the show. Alluding to the fact that the media personality is discrediting her role on the show.

Can @somizi explain to us what happened here? #IdolsSA pic.twitter.com/FBxPYUf1X5

While the clip has been making its rounds on Twitter, social media users are now comparing the situation to Mhlongo and his estranged husband Mohale.

Read More: Chris Brown rips his pants during One of them Ones Tour