The wife has had a successful run so far and to help fans wait for the third season, now viewers get exclusive behind-the-scenes footage. 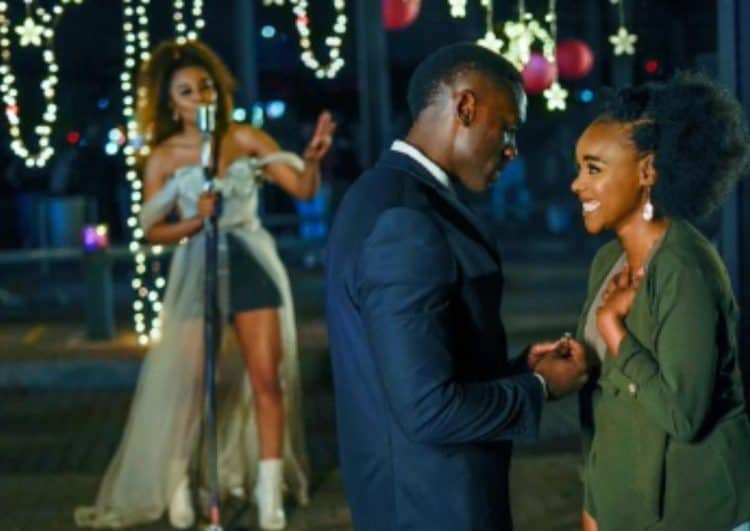 The wife season one and two is now available to watch on Showmax. Photo: Twitter/Jonga List

The wife has been one of the most successful shows on showmax. Right now, fans are anticipating a drama-filled season 3. But before they get to this, producers are giving a glimpse into how the scenes were shot.

Showmax behind the veil

As you can imagine, fans of the wife are hoping to get some of their most loved scenes from the show in the eight-part unveiling of the show.

So far, the eight-part the wife unveiling includes two episodes that have been released to date. The rest of the episodes are expected to follow suit.

Previously, the wife included a particularly racy scene in a previous season. Which included Khanyi Mbau and her on-screen lover in a love scene.

However, the series has continued to keep viewers glued to the screen, and are now anticipating a drama-filled season three sometime soon.

Thus far, the scene has been cut as it sent the media into a frenzy after the episode was released. With that being said, fans are now expecting a look inside at how the love scenes were made.

Presently, fans are particularly interested in seeing behind-the-scenes footage of characters Mqhele and Hlomo. The couple has a particularly rocky relationship in the series.

To date, the wife deals with a married woman who gets the attention of another man. Her husband is extremely controlling and abusive. More importantly, the show prompts conversations about physical and emotional abuse.

Viewers have since given their thoughts on the newly released footage and reflected on their favorite moments. See what they’re saying below.

#TheWifeShowmax
Out of all of these love stories , which one was your favourite? For me personally? Hlomu and mqhele pic.twitter.com/uFhTob9MFe

one of the reasons i still believe that true love exists is because of that scene where Mqhele took Hlomu out for dinner and had @Msaki_ZA perform the acoustic version of Sondela, that was beautiful to watch #thewifeshowmax pic.twitter.com/ETiWXOBaQw