Wendy Williams is not married to a New York cop

Wendy Williams has been off the air for most of her last season while enduring health struggles. But, the host recently shared that she wed. 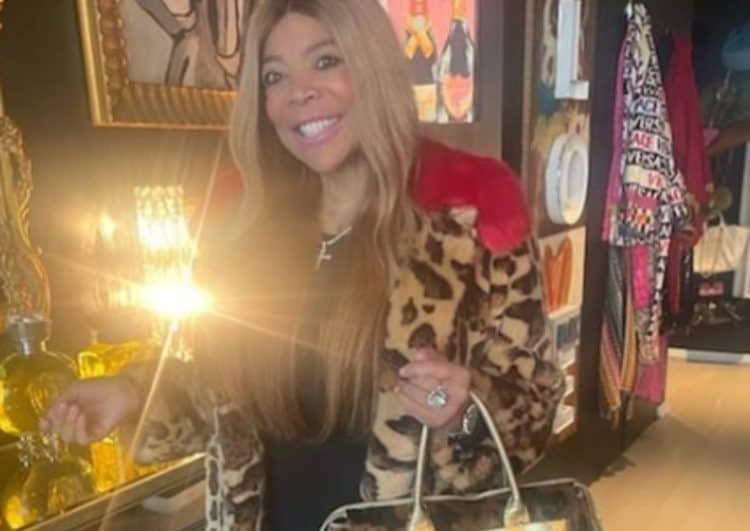 Wendy Williams recently claimed that she got married. The story is yet to be confirmed again. Photo: Instagram/wendywilliamsofficial

Wendy Williams and her public split from ex-husband Kevin Hunter made headlines years ago. This comes as the television producer cheating on her during their marriage.

Now, it seems that Wendy has found love again and sources now reveal that the talk show host is married to a New York cop named Henry. Or at least, that’s what she says.

Previously, a representative for Wendy Williams denied the claims the talk show host had gotten married. In the process, the representative made Hollywood Unlocked CEO Jason Lee look like an unreliable source of information.

‘Nobody is trying to make Jason look like he lacks credibility, that is never my intent,’ Selby said. ‘All I did was respond to a question I was asked. Like I said previously, the focus is Wendy’s health and preparing to shoot the podcast.’

To date, Jason Lee shared on his Gagging podcast that Wendy got married to an officer from New York. The CEO shared that the host confirmed this via a phone call with Wendy.

Thus far, Wendy Williams has been dealing with a variety of health issues including Lymphedema and Graves’ disease. Which is an immune disorder caused by the abnormal production of thyroid hormones.

In 2017, the talk show host fainted on live television as a result of the illness. So far, Wendy did not shy away from sharing her health struggles as the host actively spoke about it on her show as well as in her documentary.

Read More: Moon Knight could possibly return for a season 2

As shared by the Daily Mail, the Wendy Williams show will no longer be renewed and that media personality will now host a podcast that will be released soon. The talk show host also spoke of opening a restaurant. The new podcast will be called The Wendy Experience.

‘If you’re extremely famous like I am, [hosting a podcast] will make more money than being on The Wendy Williams Show,’