According to Finder's survey, 7.4% of South Africans will shop for Black Friday deals only because they are bored. 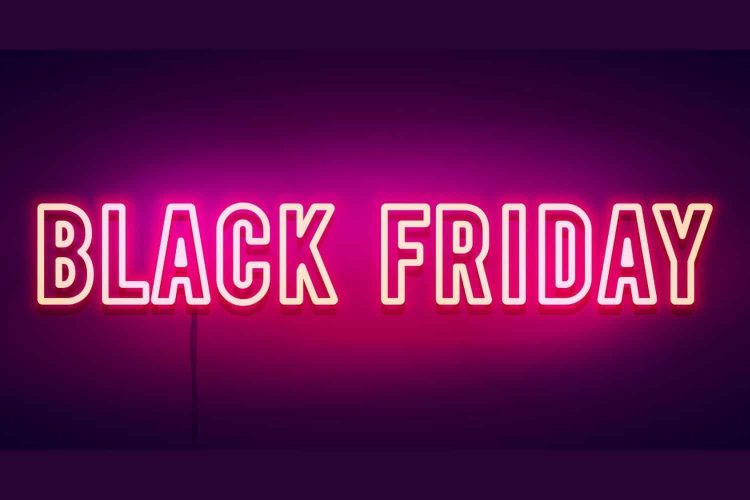 How many South Africans will be shopping Black Friday deals?

According to Finder’s latest Black Friday survey, only 29% of South Africans shop for Black Friday deals because they are great value, while 10% will fill their carts just to participate.

More than 1 200 South African adults took part in the Finder survey, showing that 47% or about 18.5 million people, plan to partake in Black Friday.

While many people (13.2%) believe that retailers push their prices up just before Black Friday hits, others do believe that it is a great time to save. However, Finder's consumer advocate Susannah Binsted, warns bored consumers to be "cautious".

"If you're shopping out of boredom, it's a good idea to set and stick to a budget, so you don't go overboard. The sales can be a great time to pick up a product for less – but only if it's something you truly need and not something you're buying just for the sake of it," said Binsted.

According to the survey, men are more likely than women to partake in the shopping event, with 48% of men participating compared to 45% of women.

When it comes to boredom, men are surprisingly more likely to shop. A 10% of men will shop out of boredom compared to just 5% of women.

"With people spending more time at home over the past 18 months, it's not surprising, so many people are looking to shop away their boredom. Travel and hospitality took a backseat this year, so people will be looking to have fun with their shopping to make up for lost time," Binsted said

The results between men and women were almost equal for the rest of the survey questions. And younger people are more likely to shop the Black Friday deals compared to older South Africans. 53% of young people between age 25 and 34 say they will be making purchases, while 28% of the older population (aged 65+) said they will be partaking in the specials at end of November.

Where to buy the most popular Black Friday deals?

In South Africa, it is said that the following retailers have the best and most popular Balck Friday deals: