2021 Elections: Everything you need to know about the DA’s manifesto

The DA wants to take control of these key metros. 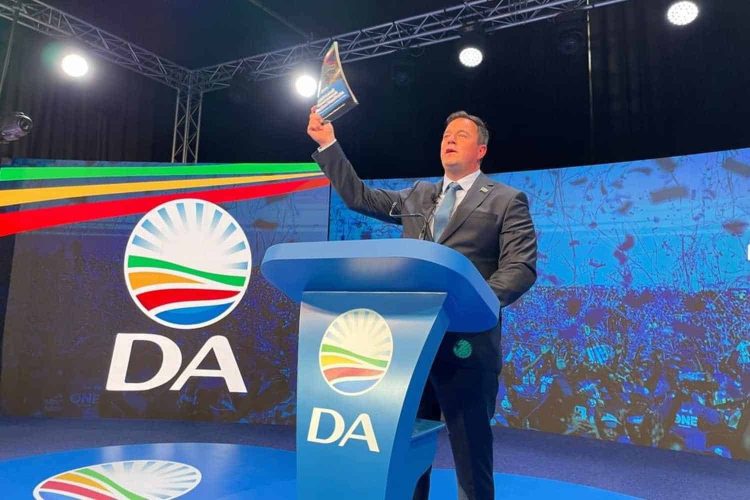 The 2021 local government elections are less than a month away and the Democratic Alliance (DA) will hope to take over key municipalities with its central politics.

How DA’s performed in municipal elections

The DA has maintained its position as the official opposition party in Parliament. Since the start of the municipal elections in 1995, the organisation, formerly known as the Progressive Party, has consistently outperformed key rivals of the African National Congress (ANC), influential staples like the Inkatha Freedom Party (IFP) and the United Democratic Movement (UDM).

The DA will take its centralist ethos to the polls in the 2021 election with the hopes of winning over support from key regions like Durban and retaining its position as a constant annoyance to the ANC in Gauteng hotspots like Tshwane and Johannesburg.

Here is a look at the party’s track record in municipal elections, in the last five terms.

2021 Elections: Key metros for the DA

The DA has had many repeated triumphs to feel confident about retaining municipal control of the Western Cape in the upcoming elections.

The resurgence project led by DA president John Steenhuisen is a lot more ambitious this time around. No longer are the blues treading on eggshells on its political philosophy. In a country with a racially driven political rhetoric, the DA is grounded on the notion that “all lives matter.”

How this approach will affect the party’s performance at the polls this term, especially after a poor showing at the presidential elections, will be seen when South Africa heads to ballot booth in November.

Key metros the DA will look to take over and/or retain are:

These battleground metros, with the exception of Cape Town, are ANC strongholds, where the ruling party has enjoyed majority control since 1995. Herman Mashaba’s stint as Joburg mayor was a blip in the matrix, in the eyes of the ANC.

However, Steenhuisen’s ambitions will be tested in this run-up and it remains to be seen if the party’s centralist position will have a defining impact at the ballot booth.

The DA is bringing the numbers to the board as irrefutable proof of efficacy in combating South Africa’s service delivery issues.

The party’s seven-point promise to South Africans is accompanied by performance records in metros they govern. At the manifesto launch, leader Steenhuisen hinted at the party’s long-term ambitions.

Contesting for the presidential elections may not be realistic if the DA does not have performance statistics from community governance in areas outside of the Western Cape.

“The only thing that can lift millions of South Africans out of crippling poverty is the kind of economic activity that brings millions of jobs. And this kind of activity doesn’t just happen. It follows good governance. Investors and entrepreneurs make rational decisions.

“They take their business where they see opportunities and where they know their investment will be safe.This means they want the same things from a local government as all citizens do. Dependable electricity, clean water, reliable refuse removal, protection from criminals, well-maintained roads, bylaw enforcement, and knowing that public money is safely kept and responsibly spent – these things are all critical for communities, investors, and entrepreneurs alike,” Steenhuisen said.

Will promises of job creation and a clean administration at local government level be enough to see the DA continue on its streak of growth at municipal elections?

The Independent Electoral Commission (IEC) will hold the answers when results start trickling in, in early November 2021.