A bouncy castle was blown into the air at an end-of-term party in Australia, tragically killing two children and injuring several others. 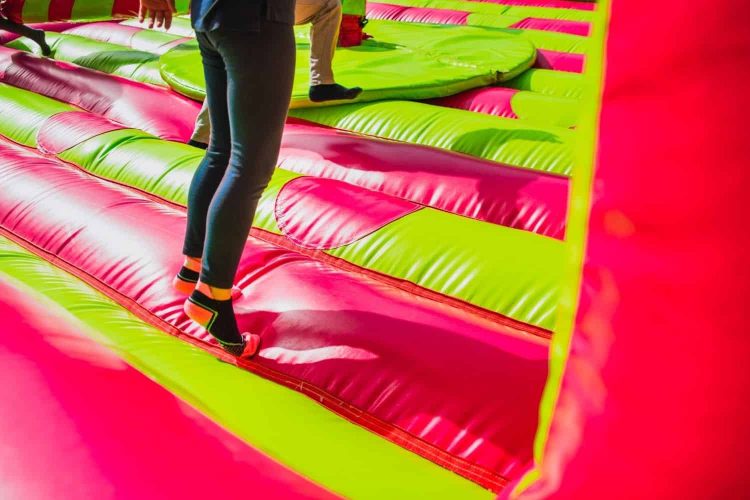 Pupils at a primary school in northern Tasmania, Australia, were celebrating their last week of classes before the Christmas break. But, sadly, their celebrations were interrupted when they were thrown from a height of ±10 metres.

“Tragically, I can confirm that there are two deceased children,” Tasmania Police Commander Debbie Williams said.

The cause of the bouncy castle tragedy is still unknown

The police have not yet shared what exactly caused the bouncy house to explode, but several rescue ambulances and even helicopters rushed to the scene to assist.

And after local media arrived, images of police officers in tears were shared while blue seats covered “a very confronting and distressing scene“, according to Williams.

Many parents were present at the scene as volunteers for the event, so many of the children could immediately be assisted or evacuated.

The Prime Minister shares his condolences

“Young children on a fun day out, together with their families and it turns to such horrific tragedy, at this time of year, it just breaks your heart,” he said.

“I just want to say, to the parents and families and friends, all who were there, to the other young children there and witnessing these events, I just pray you’ll have great family around you and great friends and you can come through this horrific tragedy.”