A missing person case turns into a murder mystery

After two years of filing a missing person's case, and making no progress, this case turned into a murder mystery instead. 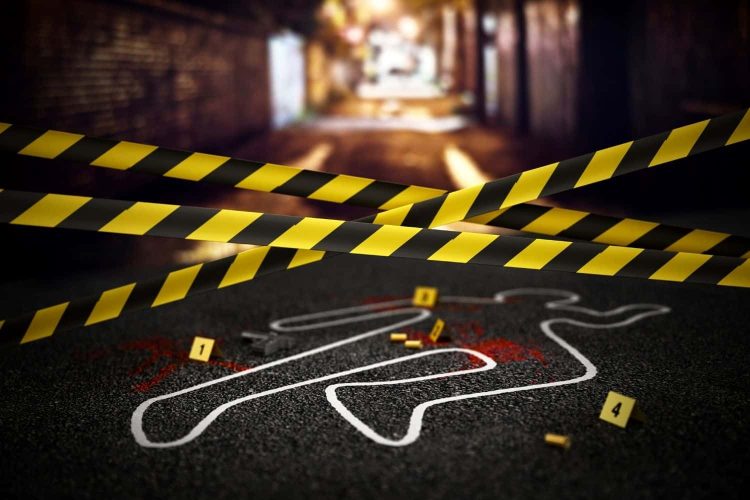 On Monday, 30th of August 2021, a 43-year-old male was arrested at his house in Butterworth for murder by Msobomvu police.

The arrest was made two years after a 34-year-old woman was reported missing by her husband on the 3rd of July 2021. Police have had an ongoing investigation for the missing woman, but was unsuccessful.

But after all this time, police received a tip from a family member related to the missing woman. She was suspicious about the bathtub in the husband’s house. According to police spokesperson, Captain Siphokazi Mawisa, the tub was no longer mounted on the surface. The police decided that, since they had no leads for over 2 years, that this claim was worth investigating.

What the police found at the Butterworth residence

Once police arrived at the house at Zingqayi Location, they found the woman’s remains under the bathtub. The alleged suspect, the husband of the deceased, was immediately arrested and charged with murder. The suspect is due to appear at Butterworth Magistrates’ Court tomorrow, the 1st of September 2021.

The Acting District Commissioner, Brigadier Ngangema Xakavu, condemns cases against Gender-Based Violence and Femicide. He adds that police will ensure that no stone is left unturned and perpetrators are arrested and face the full might of the law. 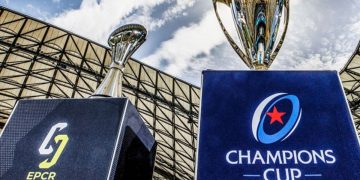 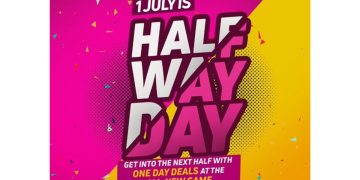 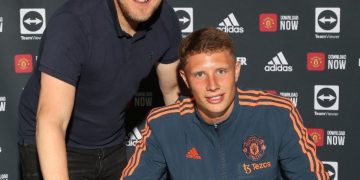