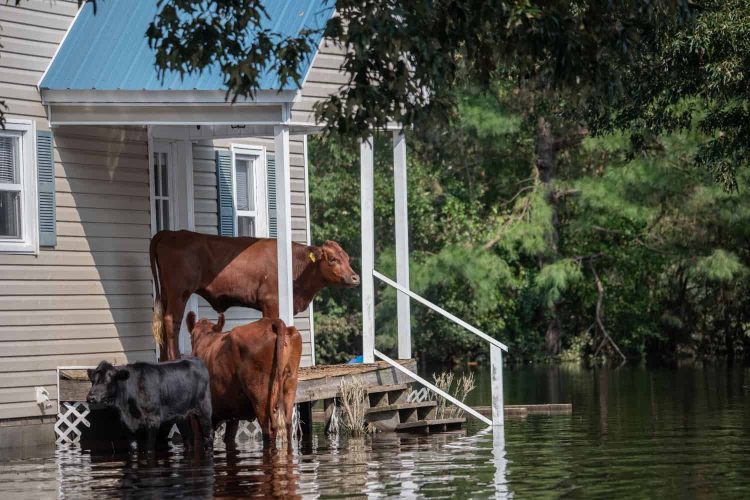 Photo by Jo-Anne McArthur on Unsplash

Southern Africa is a climate change hotspot. Eastern Africa is projected to still have good average rainfall, although temperatures will increase and floodings become more frequent.

There is huge potential for meeting these twin challenges across Eastern and Southern Africa, where there are in fact good soils and water availability in many countries.

However, markets are not working well, especially for small and medium-scale farmers and agri-businesses which are at the heart of inclusive food value chains. These participants are often not receiving fair prices for their produce due to the way markets have been working, including powerful interests, high transport costs and poor facilities such as those for storage.

To address this, the University of Johannesburg’s Centre for Competition, Regulation and Economic Development has launched a market observatory. This is one part of supporting smaller producers in negotiating fair prices and in identifying measures to make markets work better across the region.

Volatility over time, and very large price differentials between areas in Eastern and Southern Africa for key crops such as soybeans and maize, reflect markets that are not working well for producers or buyers such as agro-processors.

The price differentials point to potential local market power being exploited and big profit margins being earned by large traders. The spread of larger traders across the region is meant to have heralded more efficient markets. However, market outcomes and high levels of concentration at various levels of supply chains indicate that there are also major concerns about market power.

For example, over the past 12 months, the patchy data supported by anecdotal information indicate that soybean prices have been extremely high in Dar es Salaam and Nairobi (above US$900 per tonne). This while there is great potential to supply from areas within Tanzania as well as from Uganda, Malawi and Zambia.

Prices in areas such as Zambia and southwest Tanzania were below $400/t in May after the harvest and around $500 in Malawi. The difference between the producing areas and the cities is consistent with farmers getting offered unfairly low prices by large buyers. Large buyers are taking advantage of the poor storage and the lack of other market options available for the farmers. Farmers have to accept the low prices being offered.

The transport costs to the main urban markets should not account for more than $100/t of the difference between $400 or $500 and $900, meaning that massive profits have been made by the “middle-men” or traders. In competitive markets, trading margins would reflect reasonable costs and not super profits.

These profit margins are at the expense of farmers, who receive low prices, while high prices are charged to agribusinesses and consumers in urban areas. This undermines production in the region. It also contributes to high food prices and compounds reliance on imports.

This especially affects smaller market participants. Large and integrated processors and traders have their own transporters and infrastructure, and better market information.

Smaller market participants are charged massively inflated transport costs where they look to bypass traders and organise their own sales. This undermines effective market integration across the region. In our research, market participants in Malawi indicated that those looking to export from Malawi were being charged as much as three times what were reasonable rates.

There are also high rates being set by local transporters within some countries. This suggests market power in transport and trading, including on the part of influential large trucking companies in some countries. Some market participants in Tanzania have resorted to placing loads on buses in recent months, incurring very high costs and yet still receiving the product at much lower than the prevailing prices in Dar es Salaam.

Smaller producers and agribusinesses are integral in growing production and ensuring the fairer and more competitive markets required for the benefits to be widely shared and sustainable. Small to medium sized farms and agribusinesses have been growing strongly in many countries yet face many disadvantages in markets, especially relative to large multinational trading groups.

Action, including market monitoring, effective competition enforcement and investment in the necessary infrastructure and support, is required to shape markets to work better.

Steps to support smaller producers are important in any event. However, the climate emergency means they are imperative and that the time to act is running out fast. The extreme weather currently in the Americas is a warning not to be complacent.

The El Niño state brings drought in southern Africa while inducing heavy rainfall and floods in Eastern Africa. The 2015/16 period saw the worst drought in Southern Africa for around 30 years. This led to maize shortages and prices jumping in countries such as South Africa, Mozambique and Malawi. Extreme weather patterns also contributed to price volatility in subsequent years with, for example, cyclones in Mozambique, poor rainfall and drought concerns in 2019 seeing prices spike again.

Adaptation to the effects of climate change means supporting increased production, such as through irrigation, coupled with intra-regional trade across Eastern and Southern Africa. According to the latest Intergovernmental Panel on Climate Change assessment, while Southern Africa will experience less rainfall and more droughts, Central to Eastern Africa is projected to maintain precipitation levels, on average. When extreme weather hits one part of the region there will likely still be good harvests from other areas.

Urgent measures are required to support agricultural practices for farmers to adapt to climate change and increase production while ensuring markets work effectively across the region. The good news is that the region has the potential to substantially improve its resilience and increase earnings for farmers and jobs in the related value chains. This requires fair market prices and support for investments in areas including irrigation, production, storage and processing. 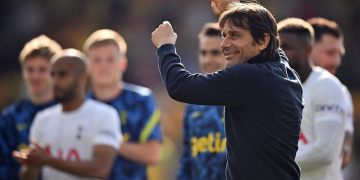 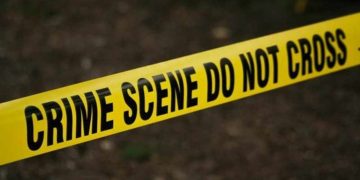 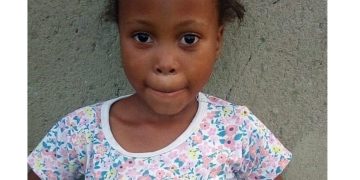