A Palestinian investigation into the shooting of Al Jazeera Journalist Shireen Abu Akleh found that she was deliberately killed by Israeli forces as she tried to flee, the Palestinian Authority (PA) announced. 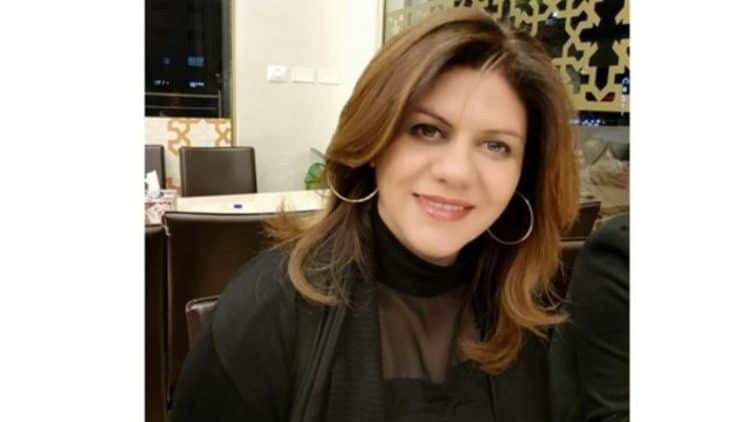 The findings echoed the outcome of a preliminary investigation announced nearly two weeks ago and were widely expected amid global outrage over the killing of the veteran unarmed Journalist. Speaking to Journalists in the occupied West Bank city of Ramallah on Thursday, Akram al-Khatib, the Palestinian Attorney General said, “It was clear that one of the [Israeli] occupation forces…had fired a bullet that hit Journalist Shireen Abu Akleh directly in her head” while she was trying to escape.

Israel rejected the findings, with the defence minister, Benny Gantz, calling them, “a deliberate lie”.

Abu Akleh, a Palestinian-American Journalist from Al Jazeera was shot in the head on 11 May while she was covering an Israeli raid in Jenin, a city in the occupied West Bank. The 51-year-old Journalist was wearing a helmet and a vest with the word “PRESS” clearly visible.

Announcing the results of his investigation at a news conference in Ramalah al-Khatib said, he had determined there was no militants in the immediate area around Abu Akleh. “The only shooting was by the occupation forces, with the aim of killing,” he said.

Al-Khatib said the army saw the Journalist and they knew who they were shooting. He accused the Israeli troops of shooting Abu Akleh “directly and deliberately” as she tried to escape. Al-Khatib said the investigation was based on the inspection at the scene, interviews with witnesses and a forensic medical report.