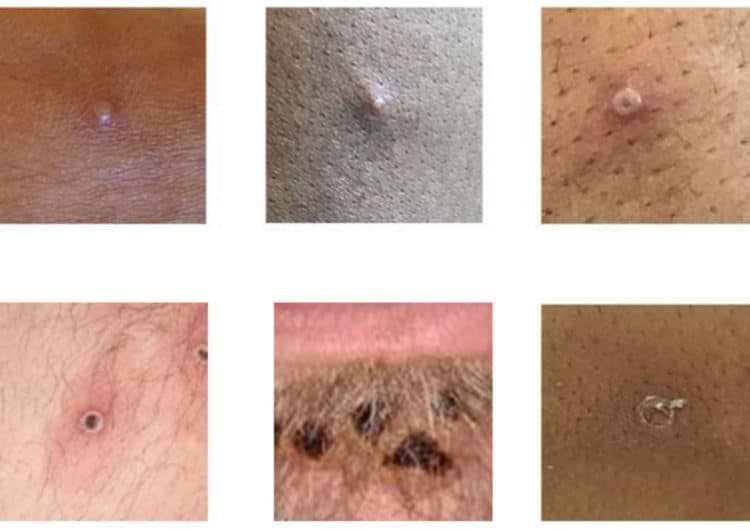 The first case of Mokeypox has been identified in South Africa. There is currently a large outbreak of the disease globally and it has been flagged by the World Health Organisation. Monkeypox, however, unlike Covid-19 is not highly transmissible.

The Minister of Health Dr Joe Phaahla confirmed on Thursday that the first case of monkeypox has been found in South Africa. Phaahla said the patient is a 30-year-old male from Johannesburg who had no travel history, which means that the disease is being transmitted within the community,

“Late yesterday, I received a report from the National Health Laboratory Services CEO that they have confirmed through laboratory tests the first case of Moneypox in South Africa. The patient is working with the relevant heath authorities and a process of contact tracing has begun,” Phaahla said.

Monkeypox is usually a mild disease which manifests as blisters like chickenpox on the skin. It is usually mild, and the fatality rate stands at 1%. This disease was reported previously in African countries such as Nigeria, Central African Republic, Democratic Republic of Congo and Ghana in the early 2000s.

The current outbreak is dominant in Europe with the UK leading with over 700 cases followed by Spain which has recorded just over 500 cases, followed by Germany, France and Portugal. The Minister said the National Institute for Communicable Diseases (NICD) is conducting online training for health workers for them to be able to detect the disease so that the necessary laboratory tests can be done.

The minister assured South Africans that Monkeypox is not an unfamiliar virus which has never been seen before and its characteristics are well known.