The suspect has been charged attempted murder and corruption 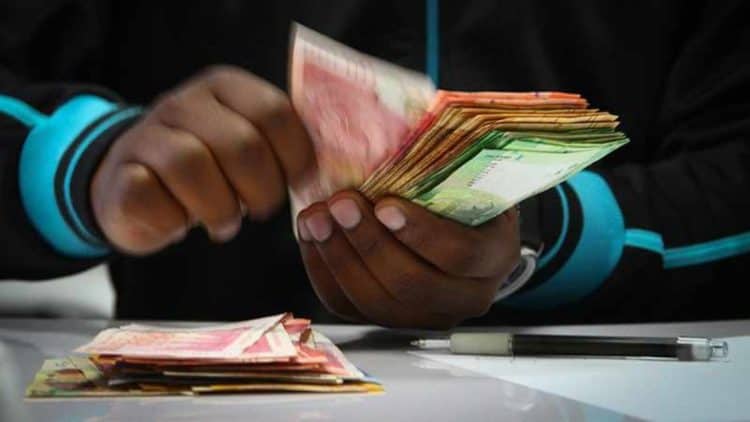 Mpumalanga police are investigating an incident of alleged corruption after a police officer was shot and injured before he was arrested for allegedly demanding a R500 000 bribe relating to a coal mine deal in Mpumalanga.

Brigadier Selvy Mohlala, the police spokesperson said the 45-year-old suspect was allegedly involved in a shootout with members of the National Anti-Corruption and Intervention Unit (NIU) in Highveld Park near Witbank. The incident is believed to have occurred in the evening of (Tuesday) 2, August 2022.

The suspect is allegedly a Warrant Officer attached to the Organised Crime hear officer in Mpumalanga.

“According to information, the shooting spiralled from an incident in which the said member, employed by SAPS as a warrant officer allegedly solicited a bribe of R500 000 from a member of the public. It is then said that an undercover operation was set up by the alluded units.”

After 10pm on Tuesday, the suspect called the complainant and demanded the cash payment in relation to a deal clinched at a coal mine around Witbank.

“It is further said that the cash was dropped at a particular house. Thereafter, the member is said to have collected the cash and left in a white Nissan NP300 bakkie. Members that were on the covert operation tried to stop the vehicle driven by the suspect. However, the man responded by firing shots at the members who also returned fire with fire,” Mohlala said.

The suspect was shot and injured in the gunbattle. He was arrested and taken to hospital under police guard. An undisclosed amount of money was recovered from the vehicle. The suspect has been charged with attempted murder and corruption, said Mohlala.

He is expected to appear in the Emalahleni Magistrate’s Court soon.