After a 15-year-old student opened fire at a Michigan high school in the United States, three students are left dead and eight are wounded. 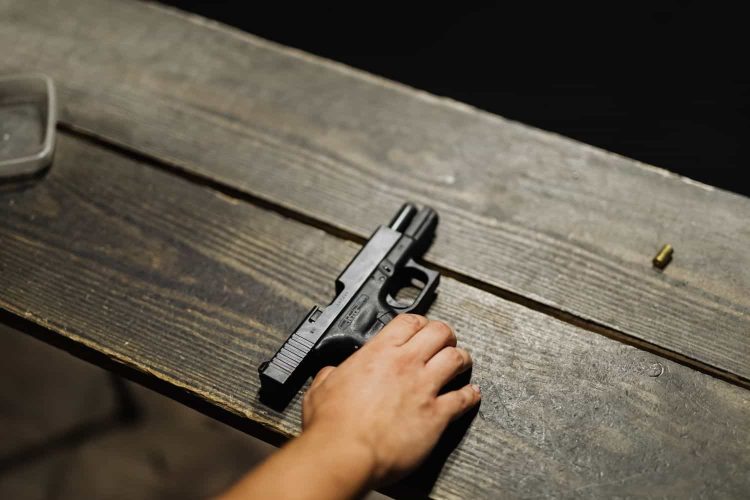 Another school shooting in the US - the worst of 2021. Photo by Karolina Grabowska from Pexels

On Tuesday, 30 November, a 15-year-old teenager opened fire at Oxford High School in Michigan. The tragic incident left three students dead, and eight other people, one of who is a teacher, wounded. The motive behind the shooting is not yet clear.

Reason behind the shooting are still unknown

When the suspect was taken into custody, a semi-automatic handgun was taken from him, however, no immediate explanation was given as to why he chose to open fire.

“There was no resistance during the arrest and the suspect has asked for a lawyer and has not made any statements as to a motive,” the sheriff’s office said.

“We have three deceased victims right now, who are all believed to be students,” he said.

Police have been in contact with the suspect’s parents and also searched their home. It is still unclear if the victims were targeted or were randomly shot.

“He’s not talking to us at this time,” he told reporters.

More than a hundred 911 emergency calls were made shortly after noon. And the suspect allegedly fired 15-20 shots in about five minutes.

According to the Oakland County Sheriff’s Office, two female students, age 14 and 17, and one male student, age 16, was caught in the open fire and were killed.

Of those that were wounded in the incident, two are undergoing surgery and six were in stable condition.

Before Tuesday’s incident, there had been 138 shootings in schools across the United States in 2021.

In those incidents, 26 resulted in deaths, though no more than two each time.