The Bakubung ba Ratheo community can finally return to their ancestral land along the platinum belt of the North West Province. 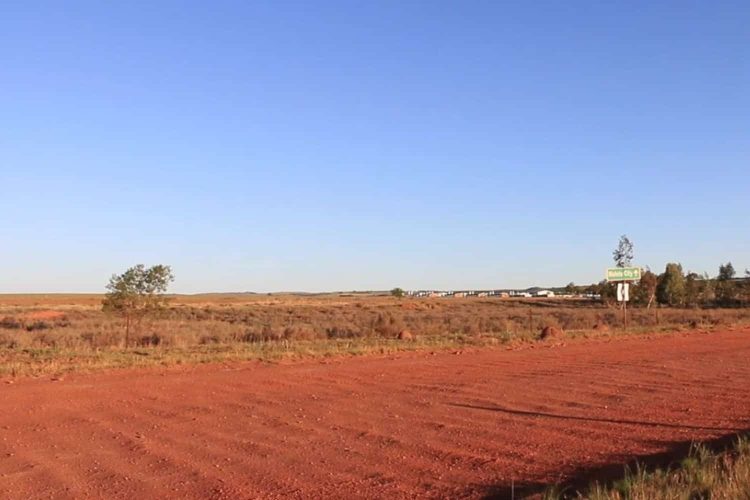 Apartheid Victims Return to Their Ancestral Land. Image from GroundUp.

Members of the Bakubung ba Ratheo community in Molote City in the North West province have welcomed the announcement of the final list of recipients in one of South Africa’s oldest land claims cases. And now, 30 years after the claim was registered, they can return to their ancestral land.

The Bakubung’s first land claim was lodged in 1992 and this year will mark three decades since the start of this protracted land restitution process. The village is in a rural area along the province’s platinum belt.

Their land claims were lodged on two occasions. Firstly, they lodged a claim for the properties Elandsfontein 21 IQ and Palmietkuil 25 IQ in the early 1990s. This was with the Advisory Commission of Land Allocation. And was prior to the promulgation of land restitution legislation and the establishment of the Land Claims Court. This made the Bakubung land claim one of the three restitution cases in the North West Province inherited from the Land Reform Pilot Programme. Following this, the community lodged a second claim, on the 29th of December 1998, for some of the surrounding farms.

The community was forcefully removed in the 1960s under the 1913 Native Land Act and relocated a hundred kilometres away to a small town called Ledig close to Sun City.

While many of the original villagers from Molote City have died, their descendants are now returning to their ancestral land to conclude the restitution process. Among them are 88-year-old Mokolonyane Kubue who was one of those forcibly removed. With her are her daughter Portia and her niece Eunice. They travelled hundreds of kilometres to Molote City to form part of this historic gathering.