Former president Zuma has his longtime partner-in-crime to thank for his prison break. 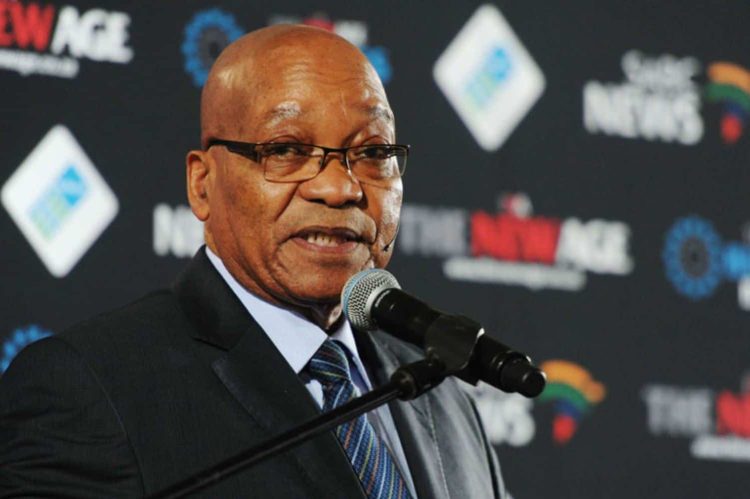 Arthur Fraser sent South Africa into pandemonium when he admitted, on Wednesday, that the parole board never approved the medical release of former president Jacob Zuma.

Arthur Fraser reveals what we all suspected

The National Commissioner of Correctional Services appeared in an interview with The Watchdog on SABC, where he clarified that if it was not for him, Zuma would still be in prison, completing his 15-month contempt bid at the Estcourt facility.

Fraser revealed that in early August, the former president was transferred to a tertiary medical institute where he’s been ever since, under constant observation as his health’s been allegedly deteriorating.

The corrections head added that medical staff at this undisclosed facility, together with Zuma’s legal team, filed an application to have him released on medical parole.

The Department of Correctional Services (DCS), according to its national commissioner, appointed its own medical expert and an assessment report was submitted to the parole board. Based on these findings, Zuma was determined to be in a stable condition and thus, his parole application was dismissed — enter, Fraser.

“I had then, the head of the centre who has the authority to decide, then reviewed the information available and then indicated that the conditions, based on all the reports that we have require us to release the former president,” he explained.

Whether this unprecedented decision will carry any consequences for the national commissioner who, according to murmurs, is on the last few weeks of his contract at the department, remains unclear at this stage.

Zuma, on the other hand, has resumed medical treatment as a free man. According to a statement released by the Jacob Zuma Foundation, the former president will not be available to attend any legal commitments, including Wednesday’s postponement hearing on his Arms Deal case, “due to his ill health and continuing hospitalisation.”

“Please continue to keep him in your prayers,” the foundation pleaded.