Police Minister Bheki Cele has ordered station commanders to leave their officers and attend to the communities and fight crime, warning that if they are tired, they should leave the service. 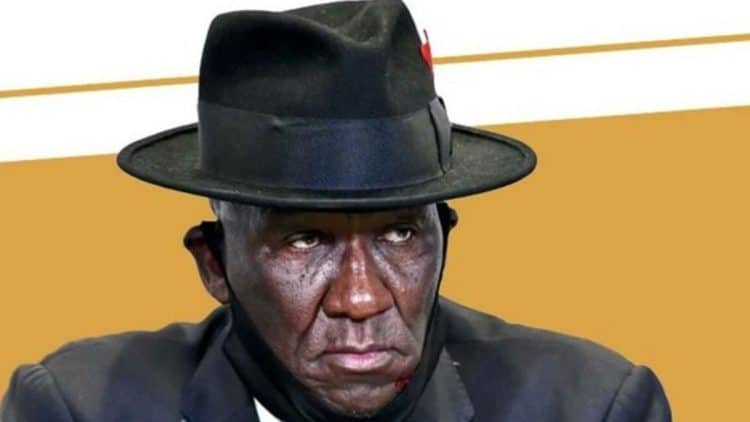 Bheki Cele was speaking on Friday at a community Imbizo in Jabulani, Soweto, aimed at addressing the crime issues that residents are complaining about.

He demanded a full report on problems which involve Jabulani and Moroka police stations in the township. Bheki Cele received complaints from residents about the services at the two police stations. Those in attendance complained about missing dockets, unresolved rape and murder cases, ill-treatment and corruption by police, shielding of criminals and unavailability of station commanders in some cases.

Residents also complained about drug abuse, robberies, sexual violence, copper theft, extortion of small businesses and sexual violence within the community that the police fail to investigate thoroughly and ensure that the suspects are apprehended.

Lirandzu Themba, the ministerial spokesperson said: “At the heart of the residents’ complaints were accusations that police officers are dragging their feet when investigating cases. Some believe this is the reason for the stations’ low arrest rate.”

Cele urged residents of Jabulani and the police to build a relationship so they can tackle crime together. Cele said through joining hands, order in the community can be restored.

“At the same time, communities cannot be selective on who protects them. Police are deployed from all over the country to work at various police stations. There is no room for tribalism or rejection of police, purely because they don’t speak your preferred language or come from the local area,” he said.