Actor-comedian Bill Cosby was found guilty of molesting a 16-year-old girl at the Playboy Mansion in 1975. 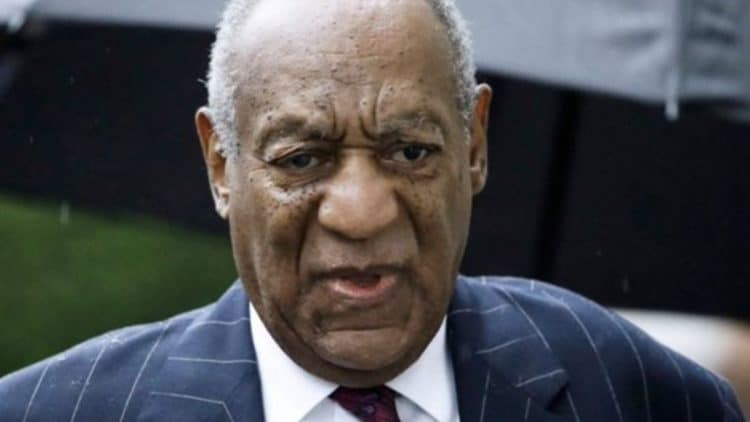 A jury in California on Tuesday found actor-comedian Bill Cosby guilty of assaulting a teenage girl at the Playboy Mansion almost 50 years ago. The Los Angeles County jury delivered the verdict in favour of Judy Huth, who is now 64 years old, and awarded her $500 000.

In delivering the judgement, the jurors found that Cosby intentionally molested Huth in 1975 when she was just 16 years old after meeting her in a movie set and playing her with alcohol. The decision by the jury is a huge blow and a major legal defeat for the 84-year-old entertainer who was once hailed as America’s dad.

This is the first successful legal action against Cosby, who has been accused of using his fame to take advantage of women and sexually violating them. The guilty verdict comes after his Pennsylvania criminal conviction for assault was thrown out and he was freed from prison. Huth’s lawsuit was one of the last against him after his insurer settled many others against his will.

Huth’s lawyer Nathan Goldberg told the jury of nine women and three men during the closing arguments on Wednesday that “my client deserves to have Mr. Cosby held accountable for what he did. Each of you knows in your heart that that Mr. Cosby sexually assaulted Miss Huth,” Goldberg said.

The majority of the jurors agreed, and this was a victory for Huth in a suit that took eight years and overcame many hurdles just to get to the trial.