Bill Gates also believes that if the right measures are taken, the pandemic could end in the United States by Spring 2022 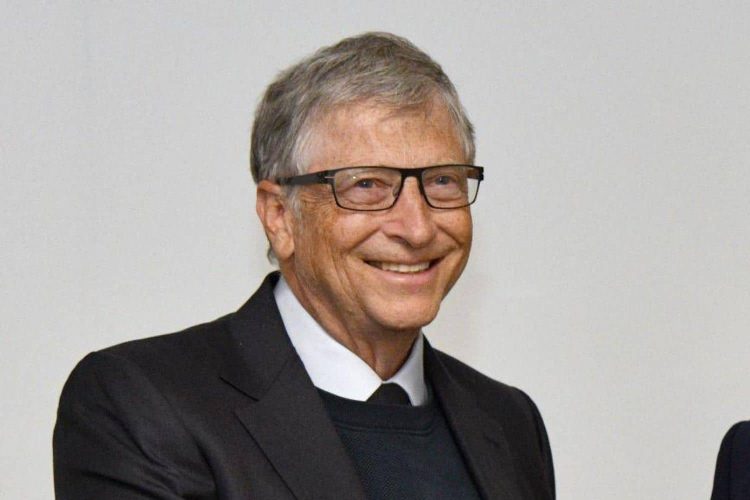 Bill Gates believes the US "could be entering the worst part of the pandemic". Image: Twitter @naftalibennett

On Tuesday, December 21st, Bill Gates took to Twitter to share his thoughts on the current state of the Covid-19 pandemic.

During this thread, The Microsoft co-founder said that he plans to cancel most of his holiday plans as close friends seemed to have caught the latest variant. He also warned that the United States (US) “could be entering the worst part of the pandemic.”

“We need to take it seriously until we know more about it. Even if it’s only half as severe as Delta, it will be the worst surge we have seen so far because it’s so infectious,” Gates said.

Just when it seemed like life would return to normal, we could be entering the worst part of the pandemic. Omicron will hit home for all of us. Close friends of mine now have it, and I’ve canceled most of my holiday plans.

Hopeful for a brighter future

Gates encouraged people to continue wearing masks and avoiding big indoor gatherings. He also touched on the importance of getting vaccinated and boosted.

“Vaccines are designed to prevent people from getting seriously ill or dying and are doing that well,” he wrote.

However, it seems that he is still hopeful for a brighter future without a pandemic.

According to Gates, the first few months of 2022 “could be bad”, but since a variant normally moves quickly, a wave could last less than three months.

If there’s good news here, it’s that omicron moves so quickly that once it becomes dominant in a country, the wave there should last less than 3 months. Those few months could be bad, but I still believe if we take the right steps, the pandemic can be over in 2022.

Bill Gates and his wife have been involved with the challenge of the vaccine gap, noting that far fewer people in low-income countries have received a vaccine.

During an interview in October, he said that the gap will only get harder to close as the world’s richer governments are buying up extra doses to serve as booster shots.

“People are right to be upset about the inequity here,” Gates wrote.

“Vaccines make Covid-19 a largely preventable disease — and a survivable one in all but the rarest cases — and it is heartbreaking to know that people are dying of a disease not because it can’t be stopped but because they live in a low-income country.” 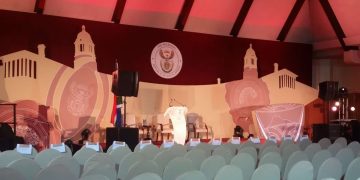 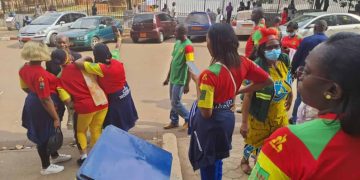 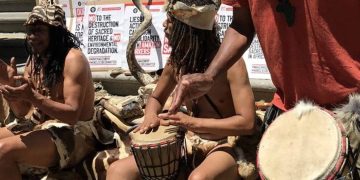