Watch: Cape Town businessman appears in court after video of him assaulting his wife emerges

AfriForum's Private Prosecution Unit will be representing the mother and child. 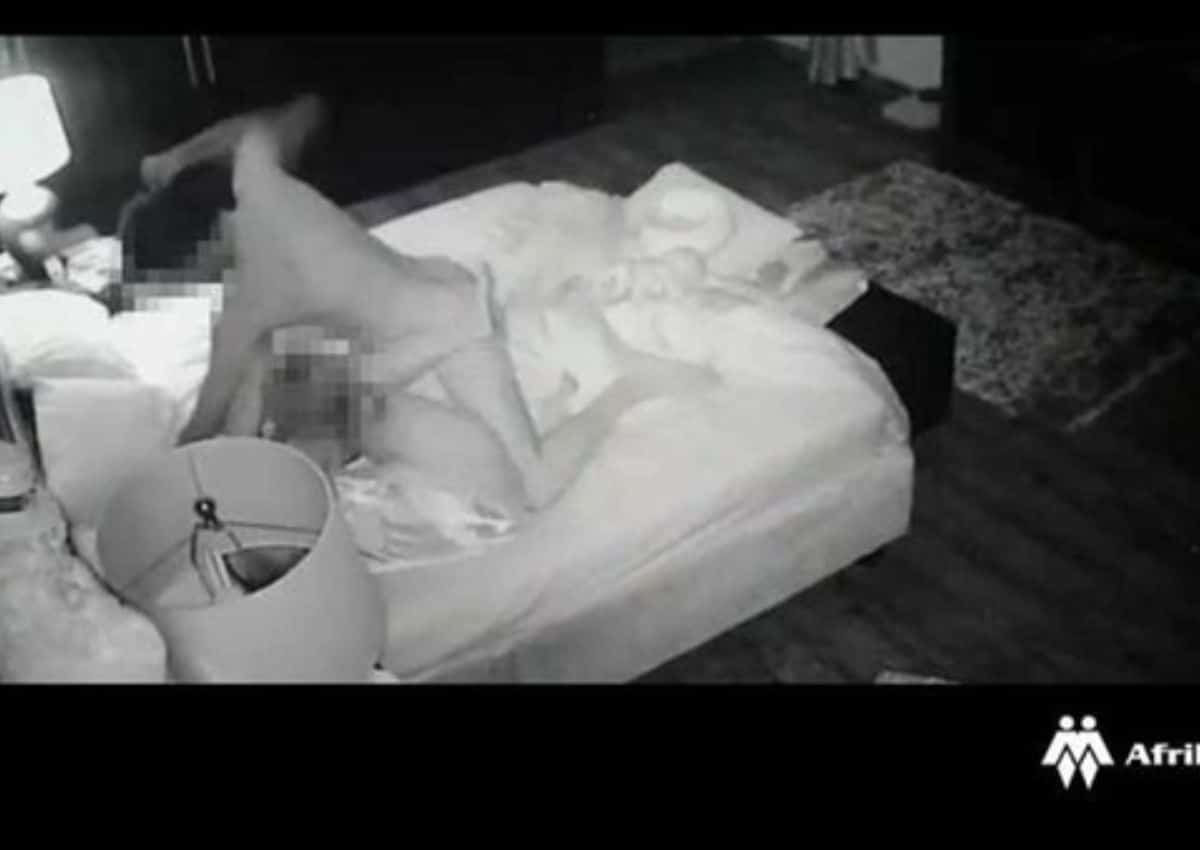 Man assaulting his wife with their child in the bed. Photo via Twitter: @allcapetown

A video has emerged showing a Cape Town businessman assaulting his wife while his minor daughter tries to protect her mother.

The video was captured by security cameras inside the couple’s house.

The businessman, who cannot be named to protect his daughter’s identity as she is the witness to the crime, appeared briefly in the Belville Magistrate’s Court on several assault charges on Tuesday.

AfriForum’s Private Prosecution Unit will be representing the mother and child.

The video has since gone viral on social media groups across the country.

In the video footage it shows the man lying in bed with his wife and young daughter. He then reaches across the bed and starts hitting his wife’s legs while he has his phone in his hand.

As the man hits the woman, he tries to get on top of her, but she kicks him away. The young girl can be seen pushing her father away but he continues to hit her mother.

He throws his phone aside while on top his wife and can been seen throwing punches.

The man manages to throw the woman from the bed and the child stands besides her mother while the man appears to be strangling his wife.

Throughout the whole violent incident, the couple’s young daughter tried to protect her mother by putting herself between both parents.

According to AfriForum, the man is a successful businessman in Cape Town.

In August 2018, the unit’s client opened a case of assault against her husband. The police arrested the accused and was later granted bail.

The unit said years of physical and emotional abuse had taken its toll on the woman and her daughter.

“Her then-attorney told the prosecutor that they were emotionally unfit to testify- the case was subsequently withdrawn,” it added in a statement on Wednesday.

The unit met with the woman, who is now prepared to proceed with the case.

The lobby group said it made representation to the National Prosecuting Authority (NPA) and the case was reregistered.

Did Selena Gomez just tease her new album on Instagram?