Busiswa’s Reward For Stolen Equipment Gets Boosted To R50k

Busiswa Gqulu revealed on Monday (16 August 2021) that her home studio was broken into and that various important items had been stolen. 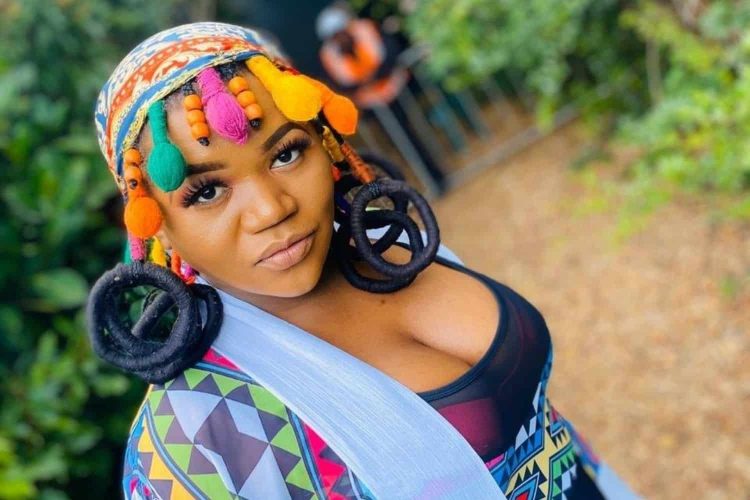 Busiswa Gqulu revealed on Monday (16 August 2021) via social media that her home studio was broken into. Various important items have been stolen and she is desperate to get them back.

The South African singer-songwriter is calling on anyone in the Midrand/Centurion/Pretoria area to come forward with any information. Some of the stolen items include a computer, an iMac PC, monitors, and a JBL speaker. Busiswa realises that most of these things are easily replaceable. However, she is still desperate for the return of the computer and iMac in particular. It is her “greatest regret” to lose over 500 songs and content on these devices. She describes it as almost a decades worth of work for her career and her children’s legacy.

The My Power songwriter is willing to pay a reward of R40 000 to anyone who has information. However, after seeing the post on social media, DJ Tira has offered to add R10 000 of his own money. This rounds the reward up to a total of R50 000. The South African DJ and record producer wants to do this selfless deed as he went through a similar experience that Busiswa went through.

Many of Busiswa’s fans and supporters have taken to social media to give her tips on finding her stolen goods. They reminded her that any Apple device has “find my phone” and can be linked to any Apple device. Furthermore, they have suggested asking neighbours in her area and checking shops like Cash Crusaders, Cash Converters, etc. Even though these are good tips, the stolen equipment is still missing.