Cosatu is not in agreement with possible mandatory vaccinations

According to the Congress of South African Trade Unions (Cosatu), implementing mandatory vaccinations will only result in a "mess". 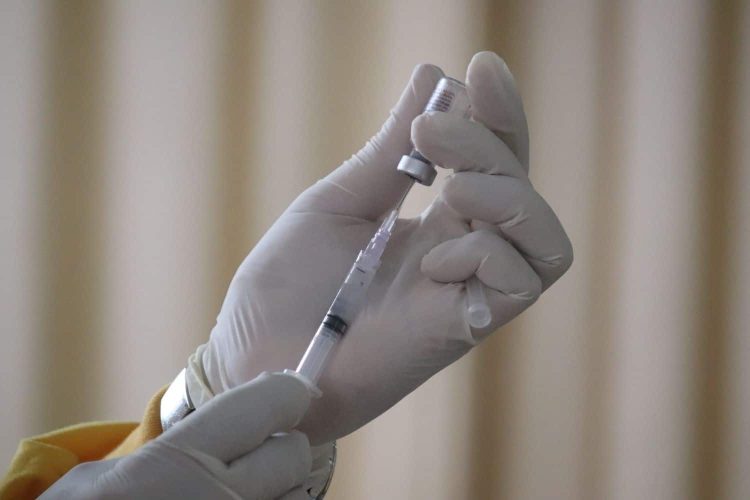 Cosatu is not in agreement with possible mandatory vaccinations. Photo by Mufid Majnun on Unsplash

It is planned for the social partners, Nedlac, to approach the Constitutional Court in early 2022 for “a declaratory order on mandatory vaccination in South Africa“.

However, according to Ntshalintshali, Cosatu is not in agreement with mandatory vaccinations. He added that the labour federation believes that alternative measures should rather be explored.

“We want to put it clear that our view as labour, we are opposed to mandatory vaccination. At least we agree to the ministerial directive that has been agreed and put in Nedlac and it gives a number of options as to how this matter should be dealt with,” says Ntshalintshali.

“We don’t believe that you need to govern by regulations that every time you need to have a social compact with people the first thing you need to think is what law we need to put in place to deal with these issues.”

Cosatu refers to examples of other sectors

Ntshalintshali also referred to other summits who have managed to get workers vaccinated without force.

“We are saying this because we are quite aware of several sectors that are going wonderful work in terms of engaging workers in a number of sectors that we are in. In the clothing and textile, almost 70% of workers are vaccinated, the education and mining sector has been made, there is no magic but management has taken a view of engaging people.

“We don’t think it’s going to work, it’s a mess it’s not going to work and I think let’s look to other possible ways and engage.”