Covid-19: Not the only pandemic Insurance Companies had to deal with

Funeral insurance has always been an easy target for fraud, and in 2020 Covid-19 made South Africans even more desperate as before. 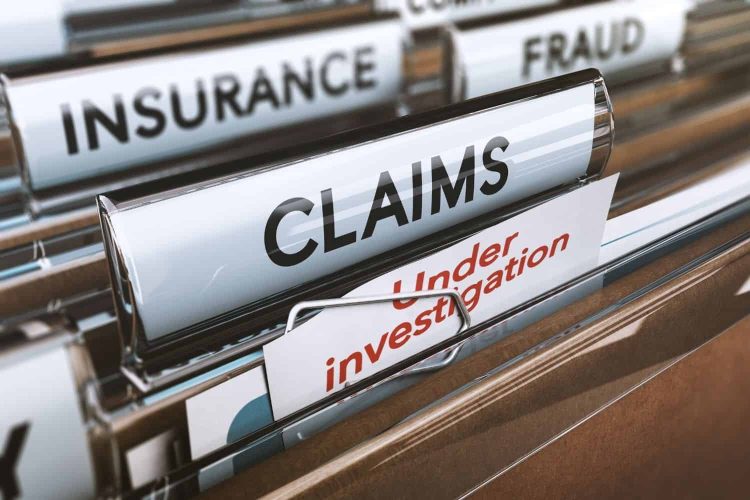 Covid-19: Not the only pandemic Insurance Companies had to deal with. Image credit: AdobeStock by Olivier Le Moal

The year 2020 became one of the toughest years for insurance companies as death claims surged to levels not seen in recent history.

Insurers discovered that there were R587.3 million paid to fraudulent claims in 2020. Funeral claims made up most of those fraud cases, with a staggering 71%. That means that 2 282 of the 3 186 reported fraudulent cases were related to funeral cover.

The Association for Savings and Investment South Africa (Asisa), which is the insurance industry’s representative body, said it was not surprised. Even before the pandemic brought on a whole new level of desperation amongst citizens, insurance fraud was common in South Africa. In 2019, a total of 2 837 fraudulent and dishonest claims were reported. This amount values R537.1 million.

According to Megan Govender, the convenor of the Asisa forensics standing committee, funeral insurance has always been an easy target for fraudsters.

“Since funeral insurance policies do not require blood tests and medical examinations and are designed to pay out quickly and without hassle when an insured family member dies, criminals and dishonest individuals most commonly try their luck in this space,” said Govender.

The pandemic causing crime to spike

And with that, Covid-19 has only made matters worst. As people started losing jobs, more and more felt the desperate need to resort to crime. And because the death toll was at an all-time high due to the pandemic, it was easier to source dead bodies for fraudulent claims. From buying bodies at a mortuary to targeting drug addicts and alcoholics, fraudsters definitely have a few tricks up their sleeve.