The department explained why the Western Cape still remains in the fourth wave and warns public about possible fifth wave in winter. 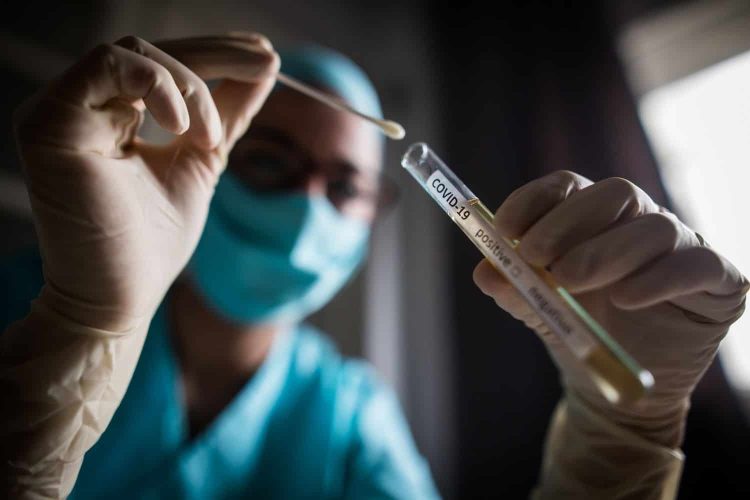 According to Keith Cloete, the head of the Western Cape Health Department, the province will remain in the fourth wave of Covid-19 for now. This comes even though there is a steady decline in positive cases at the moment.

“We have a very clear picture after the first three waves of the fourth wave. We have not exited the fourth wave yet but it is actively declining. The positivity is also on the decline.

While Cloete was speaking at a provincial briefing regarding Covid-19 and vaccination updates, he revealed that, since December, 99% of cases tested positive for the Omicron variant.

“The national trend in Gauteng is now amid the end of wave threshold but all the other provinces, including the Western Cape, still remain in the fourth wave. There are smaller decreases everywhere.

“There has been an 8% decrease week-on-week, we are just about 2000 cases per day over the last 7 days average. Positivity has come down to 40% and we started to see a decline in the hospital admissions.

We are also seeing early signs of the decline in deaths so when we got to 600 cases per day, we would have exited the fourth wave,” added Cloete.

“There is a pattern that is emerging for Covid-19, following what has happened with the four waves it is safe to predict that the fifth wave is coming in the winter month.”

And according to Cloete, we are entering an “endemic phase” of Covid-19.

“The biggest thing we have learned from the fourth wave is that there is an epidemiological transition from the pandemic to what we call the endemic nature of Covid-19, so we seemingly are entering an endemic phase of Covid-19. We expect future waves to have even a lower impact on the healthcare system.”