DA caught off guard by the recent resignation of Bongani Baloyi

After Bongani Baloyi announced his resignation from the DA, the political party shared their thoughts and well wishes to the young politician. 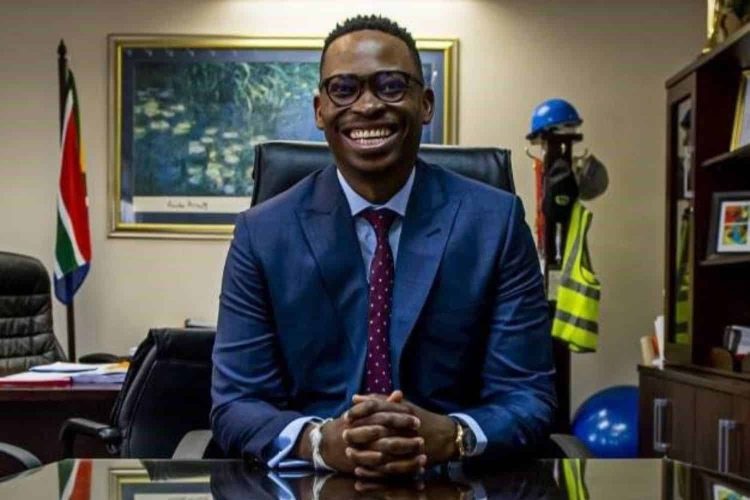 Bongani Baloyi was considered as one of the Democratic Alliance’s (DA) youngest and brightest leaders, thus the political party is sad to see him go.

Baloyi was part of the DA for 14 years and was the former Midvaal mayor. And on Monday morning, Baloyi took to social media to announce that he was leaving the DA.

Baloyi did not elaborate on the reason for leaving the party, however, he did say that it was a decision he took himself.

Baloyi was the country’s youngest mayor when he “took the reins” at Midvaal in 2013. From there he made it one of the most successfully run municipalities in South Africa.

“He was a great asset and the expectation was that he would still contribute. It came to us as a surprise, he had said he wanted to take some time out for the sake of relaxing after his term of office but it was never that he wanted to leave the party,” Msimanga said.

The DA leadership has received Bongani Baloyi’s resignation this morning. Bongani has served the DA and the people of Midvaal Municipality excellently over the years. He became the country’s youngest mayor at the age of 26 back in 2013. pic.twitter.com/i5KVjQTnHu

“We have noted that Bongani is pursuing other opportunities after a decade-long career in politics. We wish him well and throw our support fully behind him,” the party said in the statement.