Chief Justice Raymond Zondo has ordered that Duduzane be investigated for his involvement in Gupta owned media. 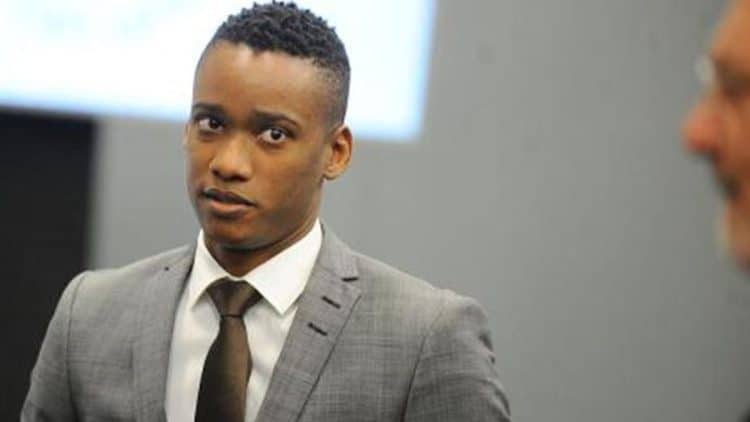 When Former President Jacob Zuma involved himself and his son Duduzane in the formation and running of the Gupta media house TNA Media and news channel ANN7, he was in breach of the executive code of ethics. This is the finding which is in the fifth and final state capture report by chief justice Raymond Zondo.

The final instalment of the Zondo report features big names that the National Prosecuting Authority is advised to work through for potential prosecution for State Capture crimes. Among the names is Hlaudi Motsoeneng, Ace Magashule, Arthur Fraser and Duduzane Zuma.

According to Zondo, there is sufficient evidence that proves that Zuma allowed the Gupta family to use their relationship with him to “facilitate and extend” their business interests by establishing a news channel which hired undocumented Indian nationals who were in the country illegally.

The Zondo commission found that former president Jacob Zuma’s son , Duduzane, was the “conduit between the government, particularly his father and the Guptas. “He took part in awarding contracts of SOEs to Gupta-linked companies. In several cases he was present when bribes were offered to individuals at the at the Guptas’ Saxonworld residence.”

Zondo found that Duduzane became a beneficiary of the Guptas’ relationship with his father and this was evident when he was involved in the news channel (ANN7) that did business with the SABC while Hlaudi Mostoeneng was still there.

TNA Media hosted an even known as TNA Business Breakfast where deals were made with the SABC and other state organs. Transnet, Eskom and Telkom spent millions on the event while the SABC carried the event live for free.

Zondo said there was no evidence to refute allegations which were made by Rajesh Sundaram who was a former employee at ANN7. Sundaram said: “President Zuma enabled, indirectly, the members of the Gupta family to abuse their relationship to the extent of flouting visa and labour laws of the country. It is not denied that through Mr Ashu Chawla visas for the Indian nationals were facilitated in a way that was contrary to law. For instance, Mr Sundaram admitted that his visa was not processed according to law,” Zondo said.

According to Zondo, the evidence against Zuma shows he was in contravention of section 96 of the constitution. He also found that Zuma was in breach of the Executive Members Ethics Act when he became involved in the formation of the Gupta owned news channel ANN7.